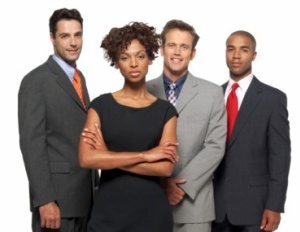 Over 200 women with 10 or more years in the technology industry were surveyed. More than three-quarters of the respondents are over 40 and have children. They include C-level executives, founders, and those in venture capital. They work for tech startups as well as established tech enterprises including Apple, Google, and VMware.

Have you experienced any of the same as a woman in tech or other fields? Let us know in the comments section below or via social media: Twitter is @blackenterprise #WITsurvey (which stands for Women in Tech)