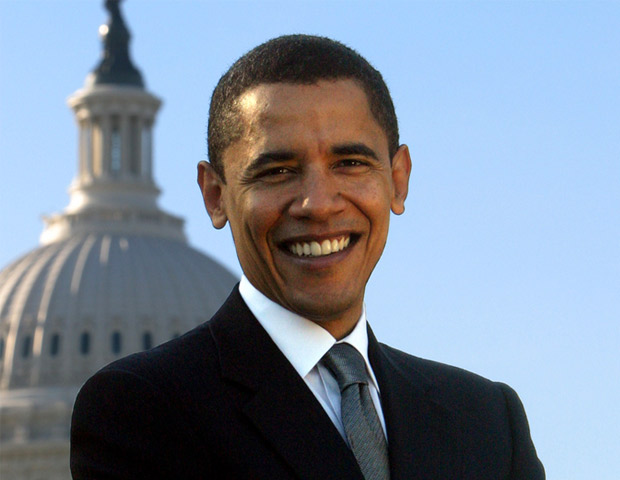 Sports Illustrated released it’s 50 Most Powerful People in Sports Issue, and No. 44 is No. 44.

“POTUS might be the ultimate global power player, but he also wields significant influence in the Republic of Sports,” the president’s entry read.

The highest-ranking African American is no surprise: It’s Demaurice Smith, executive director of theÂ National Football League Players Association. Elected in 2009, Smith is a former litigator who is largely credited with helping the players and owners agree to a collective bargaining agreement. In a recent investigative feature of the No. 1 most powerful person in ESPN the Magazine, NFL Commissioner Roger Goodell, Smith called Goodell’s dual desires to champion both player safety and an 18-game season, “diabolicallyÂ brilliant.”

In at No. 43 is Ed O’Bannon, whose lawsuit against the NCAA for using his likeness without compensation threatens to drastically change the way the NCAA profits off of its athletes and member schools.

Michael Jordan, owner of the Charlotte Bobcats, rounds out the list at No. 50.

But you can count the president as perhaps the most unlikely addition to this list.

“Plus,” SI said, justifying his inclusion, “the 51-year-old can shoot the J.”

Never Out of Style: 8 Old-School Business Practices That Rock

Online Banks: Too Good to be True?