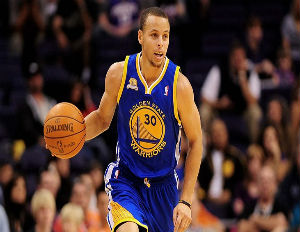 The NBA’s Stephen Curry is on a streak setting new records. The point guard of the Golden State Warriors made history Wednesday, Feb. 4, by shooting a three-pointer in the final minute of the game against the Dallas Mavericks. That was his 11th three-pointer in the game, making him the second player in NBA history to make 10 or more three-pointers in two separate games, according to CBS sports. Curry also scored a season high of 51 points in the Warriors’ win over the Mavericks (128-114).

In January, the NBA reported that Curry became the fastest player in NBA history to hit 1,000 career three-pointers. Curry hit this mark in 369 career games. This is nearly 100 games less than the 457 career games that previous record holder Dennis Scott played to hit his 1,000th three-pointer, according to the Washington Post.

Following that milestone, Newsday reports that Curry was the top overall vote-getter for the NBA All-Star Balloting, beating Cleveland Cavalier’s LeBron James by nearly 43,000 fan votes. Making the team makes Curry the first member of the Warriors to be named a starter in back-to-back All Star Games since 1991.

Curry will participate in the All-Star three-point contest on February 14. Curry’s dad is Wardell “Dellâ€ Curry, a former NBA player who was a first round draft pick in 1986 for the Utah Jazzz. Dell Curry also played twice in the three-point All-Star contest in 1992 and 1994. 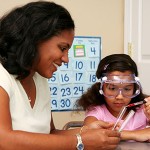