What Playing Sports Can Teach You About Business 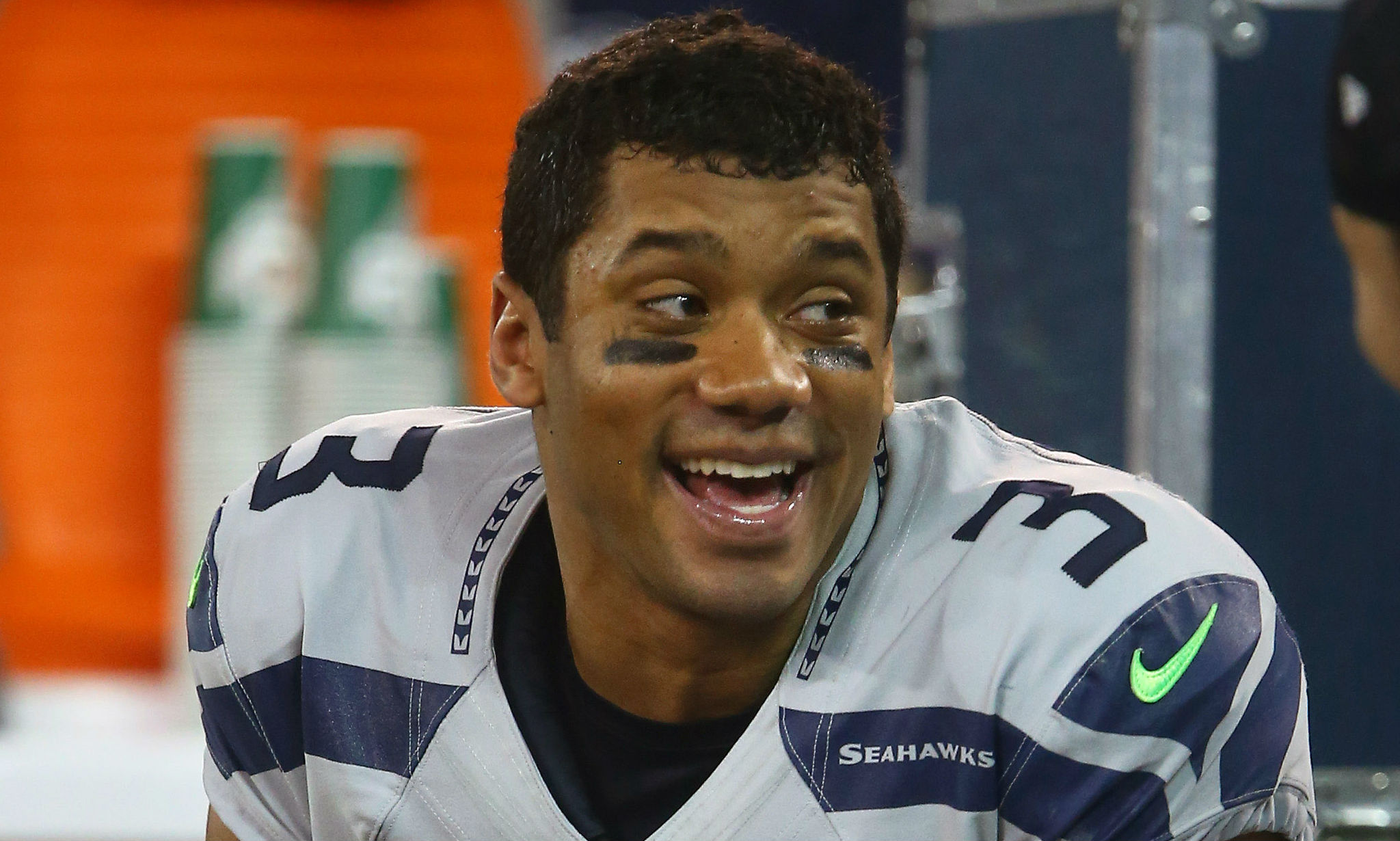 As long as I can remember, I have been involved in organized ball as a player and a coach. I participated in basketball during my high school and college years, embracing and enjoying that period of play and comradeship. But more than the cheering crowds, broken records, or collection of trophies, I have come to value my experience through the life and business lessons learned.

First, I found that the most critical aspect of the game was commitment. To become a member of the basketball team, I had to earn my spot by demonstrating that not only did I have the required skills but more importantly that I displayed the right attitude, a willingness to spend hours of preparation each day engaged in the most rigorous of regimens before ever suiting up for the game. I never considered myself the best player but I showed that I was eager to put in the work. In fact, the captain of my high school team wasn’t the person with the most playing time or who scored 20 points a game. He worked the hardest, consistently sacrificed, and never wavered in showing his dedication to our team through action.

Second, I learned accountability, a vital tenet for running any enterprise, large or small. Each player had to complete his task to achieve a common goal. If one team member did not carry his load then our collective efforts would collapse. Yes, it was the coach’s responsibility to make sure each team member was fully engaged by playing to the best of his abilities, assisting others, and summoning internal fortitude–but it was also our responsibility. Oftentimes, this meant discarding selfish tendencies to help teammates in need or taking to task those who exhibited lazy play. Playing the game taught me quite a bit about how to judge an individual’s character. On the basketball court, it revealed those who caved under pressure or were unwilling to take a charge for the common good. Later in life, I discovered that there is no better means of uncovering the true nature of a prospective employee or business associate than a round of golf. You can find out everything you need to know about a person in four hours: his or her integrity, patience, temperament, and enthusiasm, among other traits. I can’t tell you how valuable those matches have been in determining whether I felt the need to further pursue a business relationship.

Lastly, sports have reinforced my life-long optimism even during the darkest of personal and professional storms. I have found that a positive outlook is vital for achieving business success. As much as playing the game has fed my competitive spirit, it has also enabled me to handle but never accept defeat. In sports and business, we are never guaranteed victories. We all have to deal with failure–sometimes due to our own poor performance and other times as a result of circumstance. However, my years on the court helped build a mental toughness, teaching me to face individual and collective challenges head on. Focusing on the problem and developing a new strategy would ultimately result in an opportunity to get back in the win column.

During the most recent Super Bowl, I was struck by the amazing journey of Russell Wilson, the quarterback of the Seattle Seahawks, the championship team that annihilated the Denver Broncos on the field. Wilson, who said he had doubters of his ability throughout his playing years, gained some winning advice from his late father when he embarked on his football career: “Why not you, Russ?â€ Despite the naysayers and the challenges, Wilson would inevitably carry that charge with him to a Super Bowl victory. I, too, embrace that philosophy. I have always set high expectations for myself and my team at BLACK ENTERPRISE. With preparation, sacrifice, and dedication, there is nothing that cannot be achieved in business and in life. I view setbacks as valuable lessons to help guide you to triumph whether it’s the development of a new business venture or snaring an initially resistant client. Regardless of whether you have spent time on the court, gridiron, or greens, I urge you to take these lessons to build your business team. There is one indisputable fact that I have gained from my years in sports: You can always find a way to win. 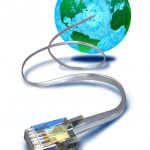