Spike Lee Is Raising Money For New Film Via Kickstarter 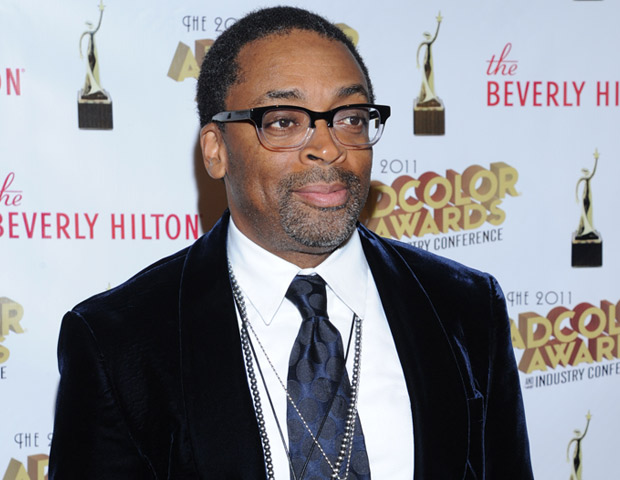 Spike Lee has launched an online crowdfunding campaign for a new film about “the addiction to blood.â€

Lee is looking to raise $1.25 million for the project.

The contribution levels reach all the way up to $10,000. Those donors will get to accompany Lee to a Knicks home game. Lee is hoping to have success similar to projects for the series Veronica Mars and another by the actor Zach Braff.

Lee is in post-production for the remake of the 2003 thriller Oldboy. The film will be released in October.