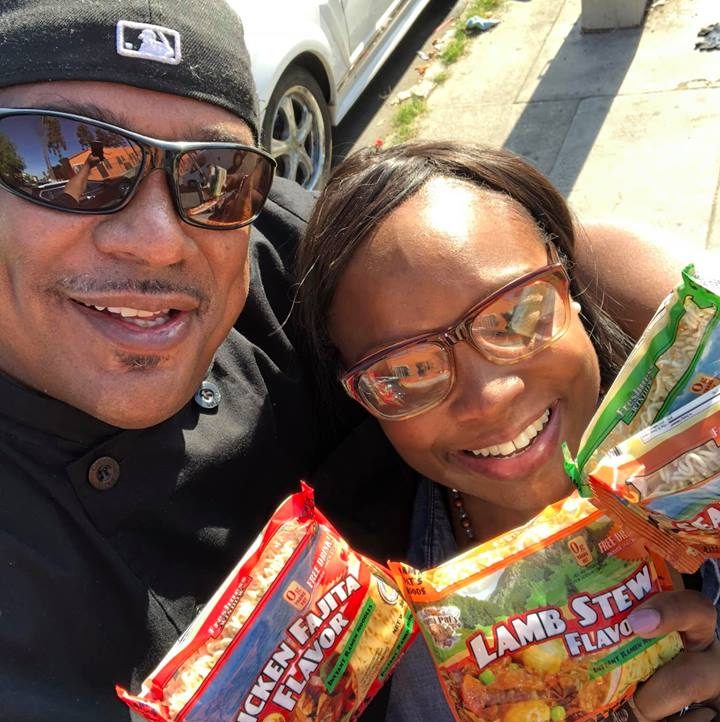 Ron Freeman spent three years behind bars at a California correctional facility. During his time there, he worked as a prison cook. He noticed the inmates’ love for packaged ramen noodle soups. That observation sparked a business idea.

He “uses concentrated yeast extracts with his own secret spice blend” and poured his life savings into the business, according to Oxygen.com.

[RELATED: HIS NAME’S NOT JACK, BUT HE’S FINDING BUSINESS SUCCESS WITH BEANS]

His largest customer base, ironically, is the prison industry. Prison commissary service providers have ordered 310,000 packets and cups of his ramen soups, reports CivilEats.com. In fact, the site also reports that several inmates at a Wisconsin correctional facility wrote to Freeman asking for his healthier ramen noodle soups.

In an interview with The Ramen Rater, Freeman says his ramen contains 40% less sodium than other brands.

“We are using less salt and replace it with real vegetable flavors that are custom blends and are patented by our company and can never be duplicated by the mega brands I compete with,” he said in the interview.

Freeman has a history as a food entrepreneur. Before his incarceration he operated a hot dog cart. He had a catering truck, selling tacos and burgers. He also opened a restaurant in 2010, but it has since closed.

He told CivilEats.com that he wants to use his business to also do some good. Freeman says his goal is to open a factory and focus on hiring the formerly incarcerated—who typically have a hard time securing employment after their release—something to which Freeman can relate.

“I’m going to hire people like me that [are] just hungry, wants to do something with their lives, I wanna give them a shot,” he said in the interview. 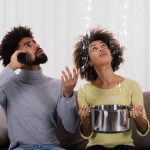 Understanding the True Cost of Homeownership 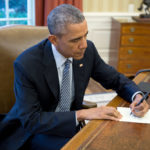