"Soul Train" is Trekking Its Way to Broadway - Black Enterprise 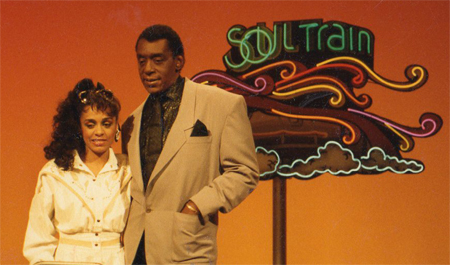 The iconic Soul Train is still chugging along. In anticipation of the show’s 50th anniversary, the caboose is planning a Broadway run in 2021.

The Roots’ drummer, Ahmir “Questlove” Thompson, has signed on as an executive producer, bringing with him an all-black female creative team for the ride. Playwright Dominique Morisseau (Ain’t Too Proud), director Kamilah Forbes (Meet Vera Stark), and choreographer Camille A. Brown (Choir Boy, Once on This Island) will make history when the production debuts.

Along with Questlove, a four-time Grammy Award winner and author of Soul Train: The Music, Dance and Style of a Generation, Don Cornelius’s son, Tony Cornelius, has signed on as a co-executive producer. “For 37 years, and with purpose, through music, dance, and style, Soul Train brought Love, Peace & Soul to a national audience,” Tony Cornelius said in a statement. “Honoring his accomplishments, creative vision, and legacy with a Broadway musical only emphasizes the impact Soul Train has had on our American fabric.”

BET Networks acquired the rights of Soul Train in 2016 and hosts the annual Soul Train Awards. BET has also picked up the drama series American Soul, which is based on the Soul Train story, for a second season.

“I am so excited to help bring the narrative of one of our culture’s most influential and legend-making endeavors to the stage,” Morisseau said. “Having grown up on this series and being immersed in the culture around it, I never knew what it took to make it the iconic staple that it is. Through the socio-political challenges both internally and externally, Don Cornelius’ uncompromised vision, and the revolutionary dance culture that the show made visible to the mainstream, there are a million handprints on what we know as Soul Train.  I cannot wait to partner with this legendary creative team of incredible women to celebrate the history and the unsung heroes of our nation’s longest-running televised music and dance series.”

Soul Train was created in 1971 by Don Cornelius as a music variety television series to showcase both established and up-and-coming black musicians. The show ran from 1971 until 2006, making it, at that time, the longest-running first-run nationally syndicated program in television history. Cornelius committed suicide in 2012. 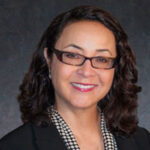 Angela Davis Inducted Into the Women’s Hall Of Fame