Sony's "The Interview" Pulled From Theaters After Terror Threat 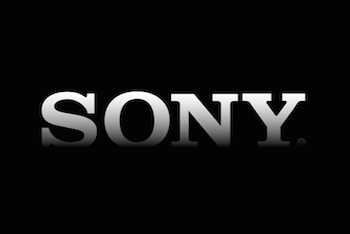 Thanks to terror threats by hackers who leaked confidential information about Sony, the company’s upcoming film, “The Interview” starring Seth Rogen and James Franco is not being shown in major cinema chains.

While it will still be released, it will only be available in smaller movie theaters, making it essentially unavailable for most.

“We have determined that we will not exhibit this film at this time,” said Cinemark in a statement released Wednesday.

The Interview, which will be in (fewer) theaters December 25, is a comedy starring celebrity interviewers played by Franco and Rogen, who are tasked with assassinating the leader of North Korea, Kim Jong-Un.

The threats come from Guardians of Peace (GOP), a hacker group associated with breaching Sony’s security and leaking documents, emails, and personal information of executives, employees, and even celebrities.

Through the hack, it was revealed how much executives made, racist remarks from Sony executives about president Obama, and the relationships between the executives and actors like Angelina Jolie.

The threat reads as follows:

We will clearly show it to you at the very time and places “The Interview” be shown, including the premiere, how bitter fate those who seek fun in terror should be doomed to.
Soon all the world will see what an awful movie Sony Pictures Entertainment has made.
The world will be full of fear.
Remember the 11th of September 2001.
We recommend you to keep yourself distant from the places at that time.
(If your house is nearby, you’d better leave.)
Whatever comes in the coming days is called by the greed of Sony Pictures Entertainment.
All the world will denounce the SONY.