Some Millennials Have Trust Issues When it Comes to Money 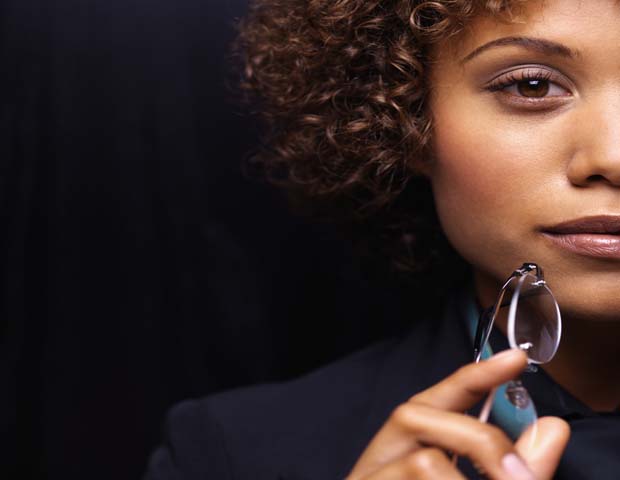 A recent study by Fidelity Investments revealed that about one in four millennials (23%) says they trust no one when it comes to receiving financial advice. Given a choice, millennials generally trust their parents most (33%) for direction in money matters.

The millennials who responded to the survey expressed anxiety about their personal finances. Roughly 39% say they worry at least once each week about money. Women tend to worry more than men; only 2% of the female respondents say they never worry about money. In addition, when asked what money means to them, about 22% say money represents stress.