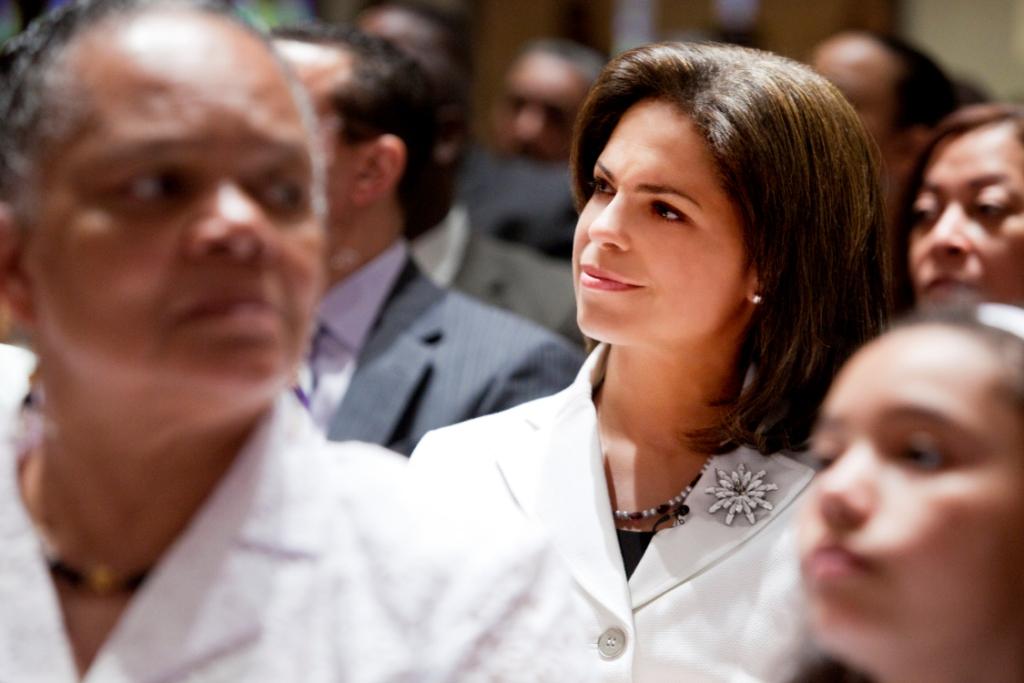 CNN news anchor and special correspondent Soledad O’Brien will return to her previous morning show timeslot as host of American Morning in 2012, the network announced Thursday. O’Brien will replace the show’s interim anchors Ali Velshi, Christine Romans and Carol Costello in what the cable network calls a “controversial ensembleâ€ show airing weekdays from 7-9 am EST.

The network said the show would be one that “explores top issues of the day while opening the conversation to people from all walks of life.”

A study released Thursday reports thirty U.S. corporations paid no income taxes from 2008-2010. The findings come at a time when Congress faces increasing pressure for tax reform, however, is reluctant to act.

The report listed Pepco Holdings, Inc., General Electric and Boeing among the 30 companies who failed to pay the statutory tax rate.

Some companies are disputing the report’s results. A Pepco spokesman said the company “pays all its required taxes.â€

The statutory U.S. corporate income tax rate is 35% – one of the world’s highest. From 2008-2010, several large companies used legal loopholes to pay much lower rates. Corporations continue to press Capitol Hill for tax breaks and a lower corporate rate.

And just like that another portion of President Barack Obama‘s bill dies.

The Senate blocked Obama’s $60 billion bill to fund immediate infrastructure projects around the country. The bill intended to invest $50 billion to fund highway, transit, and rail projects while the other $10 billion would have gone towards a national infrastructure bank.

The Senate voted 51-49 in favor of a procedural motion to bring up the component of the jobs bill, but it was nine short of the votes needed to break a filibuster. Republicans unanimously opposed a measure which would have been paid for by a .7% surtax on millionaires.

Democrats and Republicans continue to duke it out to decide who has the better infrastructure package, but they have yet to find common ground.

The statistics of fatherless homes in black communities are dire, but it’s not just about the numbers, according to actresses Ashley Shante and Squeaky Moore.

Shante and Moore said their new film Father’s Day focuses on the “emotional impactâ€ of growing up in homes without fathers and the importance of both men and women taking responsibility to break the cycle.

“I think the problem is the argument over the accuracy of the number,” Shante said. “People tend to focus on that more than the issue itself.