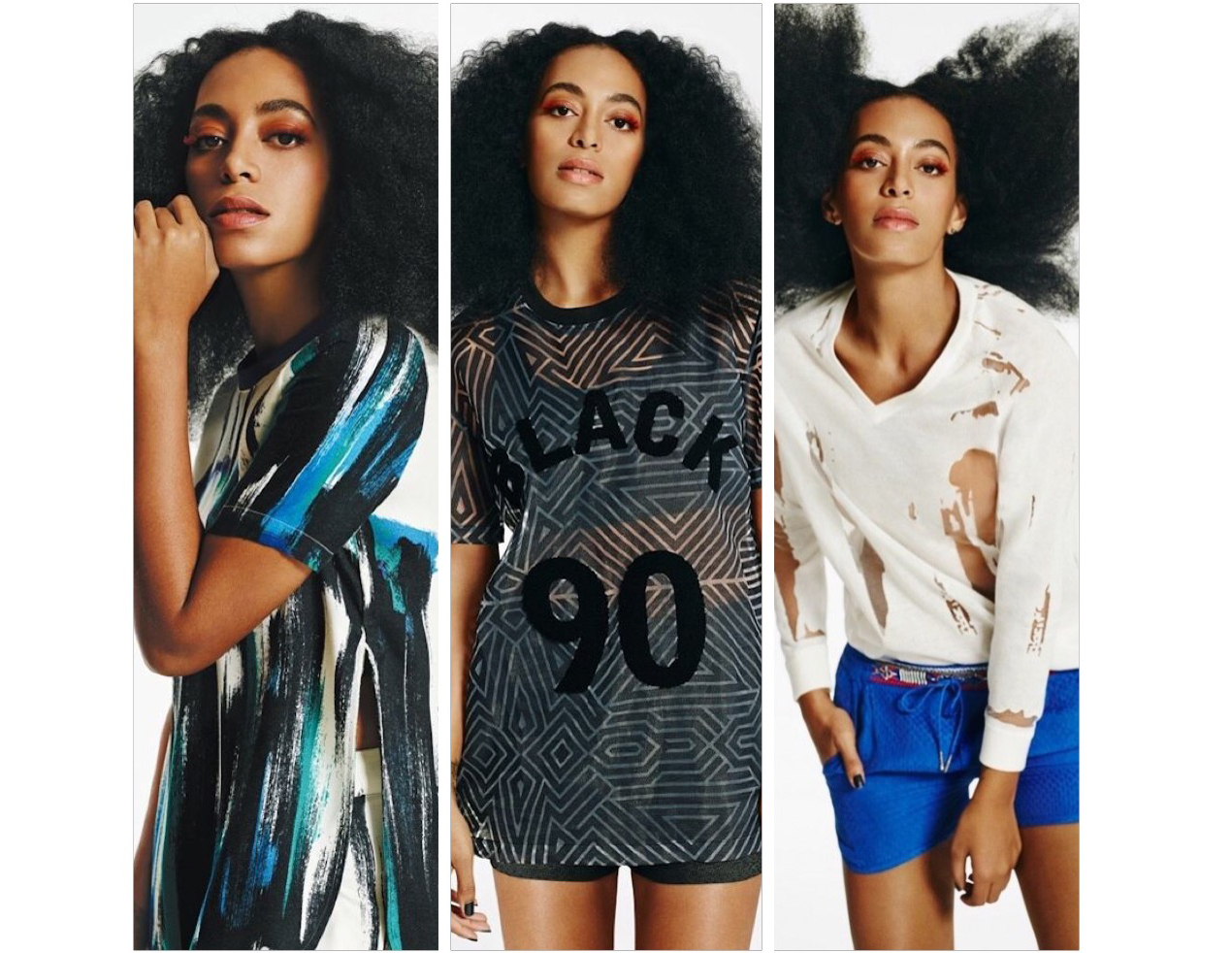 Another day, another deal for music’s ultimate cool girl Solange.Â Before the buzzÂ surrounding her latestÂ Puma collection could simmer, Parisian fashion lineÂ ELEVENPARIS announced that Solo is officially the face of their Spring ’15 collection. ELEVENPARIS is a relatively new stamp in fashion, cultivated by two friends and launched internationally in 2003. Previous faces of the brand have included supermodel Kate Moss, Pittsburg rapper Wiz Khalifa, and “American Woman” singer Lenny Kravitz.

When it comes to expanding your business, Solange is one of the best to watch. The singer and songwriter knows how to embark upon other ventures, like style and beauty, while maintaining brand authenticity. In every deal—from cosmetic company Rimmell London to fashion brand Madewell—there is a consistent thread that reflects Solange’sÂ sound and style.

BrandingMagazine.com emphasizes the importance of maintaining your audience when expanding. “You don’t want to alienate or confuse your core audience of advocates and brand mavens,” according to the branding resource. “You need to create a sustainable way to keep your happiest customers happy, while you simultaneously work to reach new markets.” We’ve seen Solange conquer this very concept throughout her various endeavors. With the release of her second album, Sol-Angel and the Hadley St. Dreams, Knowles-Ferguson introduced herself as a soulful intellect, inspired by throwback music—and fashion—mixed with electronic sounds. The beauty and fashion platform that followed still mirrored the artist her core fans admired,Â while also pulling in new audiences who may not have necessarily been familiar with Solange’s music but could appreciate her style perspective.