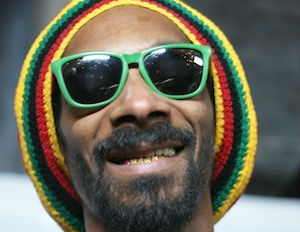 Snoop Dogg, now Snoop Lion, has once again found himself at odds with the federal government. In 2008, the IRS filed against legendary hip-hop artist for owing $476,000 in unpaid taxes, but soon after the tax docs were file Snoop quickly paid up. But it looks like history repeats itself.

While there has been no comment made on Snoop’s behalf, the documents filed against the rapper can be seen below. How to Formulate a Financial Back-up Plan