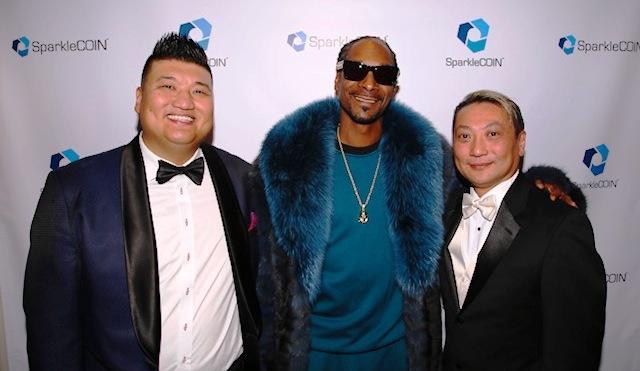 Snoop Dogg and a list of other celebrity hip hop artists, including Bow Wow and Too Short, attended a star-studded gala in Beverly Hills hosted by SparkleCOIN, a new blockchain currency that launched in September. The cause for celebration? SparkleCOIN is the first cryptocurrency to hit a double-digit value increase during its initial coin offering (ICO). At the time of the party, SparkleCOIN’s ICO was estimated at $15 million raised. The party also celebrated the launch of the company’s VCoin Exchange, which makes digital currency more immediately usable and transactable.

During the launch event, the cryptocurrency company donated over $80,000 in coins to three raffle winners and presented Snoop Dogg with 1,500 SparkleCOINs, which is worth approximately $55,500 at an estimated share price of $37. The money will be donated to his Snoop Youth Football League, a non-profit that empowers inner-city children through sports. “I appreciate and accept this kind gesture on behalf of my football league,” said Snoop, who has been supporting cryptocurrencies since as early as 2013, according to a press release.

SparkleCOIN’s CEO, Victor Wong, called the event a “huge success,” reports CCN. “The party was a celebration for everyone who has worked so hard to get us where we are today. We now look forward to creating real wealth for people from all walks of life, and to providing opportunities to enrich standards of living and e-commerce regardless of anyone’s background or level of technological fluency. We hope our efforts will inspire those who benefit to pay it forward.” 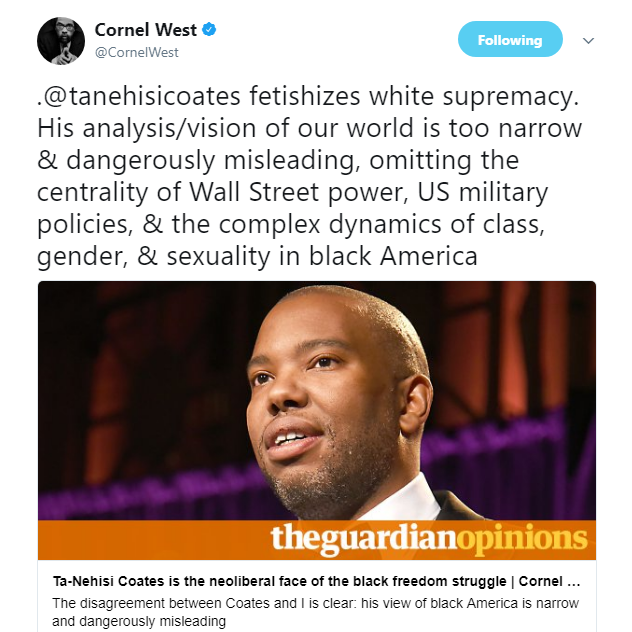 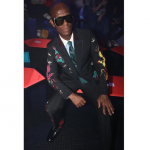