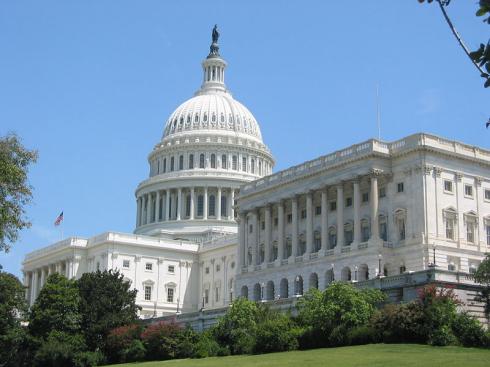 The nation’s economic outlook appears to be growing bleaker from week to week. In the past week alone, Lehman Brothers Holdings Inc. has filed for bankruptcy, Bank of America has bought Merrill Lynch in a distress sale, and Fannie Mae and Freddie Mac have collapsed. This kind of news is particularly disheartening for small business owners who have experienced enormous difficulty accessing capital and other financial assistance during the best of times.

Last week, Sen. John Kerry (D-Mass.), who chairs the Senate Committee on Small Business and Entrepreneurship, held a hearing in Washington D.C., to address some of those difficulties. The Senate is reviewing the Small Business Administration (SBA) Reauthorization and Improvement Act of 2008, which calls for two provisions that aim to improve the business climate for minority and women-owned small businesses. One would create additional leverage for venture capital firms that invest 51% of their portfolio with those businesses. The second would create a grant program to provide entrepreneurship training programs to spur the growth of small businesses among underserved populations.

According to Kerry, the share of dollars lent to African Americans by the SBA’s two largest loan programs is about 5% and 2%. In addition, there has been no significant increase in the share of SBA loans to minorities and women since 2001, and since 1998, the agency’s capital financing to these groups has dropped from 26% to 8.81%. “The venture capital world is still 77% white and male. These men greatly owe their success to close networks of peers and mentors. Women and minorities lack such commanding networks,” Kerry said. “This shortfall is one of the reasons why they received less than 5% of the venture capital investments made over the past 40 years.”

Part of the problem is that larger financial institutions often consider these businesses to be too high risk. Margaret Henningsen, founder and vice president of the Wisconsin-based Legacy Bank, testified that they regularly send minority and small business owners to her bank, which in the last year has financed 269 loans worth more than $35 million to minorities and entrepreneurs in underserved areas. According to the SBA, for the period June 2006 to June 2007, the total amount of small business loans (loans of less than $1 million) made by lending institutions totaled $684.6 billion.

“Many banks argue that small business loans are too small, that not enough money can be made from them, that they involve too high of a risk, or that the borrower lacks the skills or is unprepared to run a successful firm,” said Henningsen. Ironically, once Legacy has taken the risk and the businesses succeed, the bigger banks start actively pursuing them. Henningsen stressed a need for a more streamlined SBA loan application and approval process, increased funding for training programs, and redesigned asset and collateral requirements.

Business owners must have personal net worth of $750,000 or less to participate in the SBA Small Disadvantaged Business (SDB)