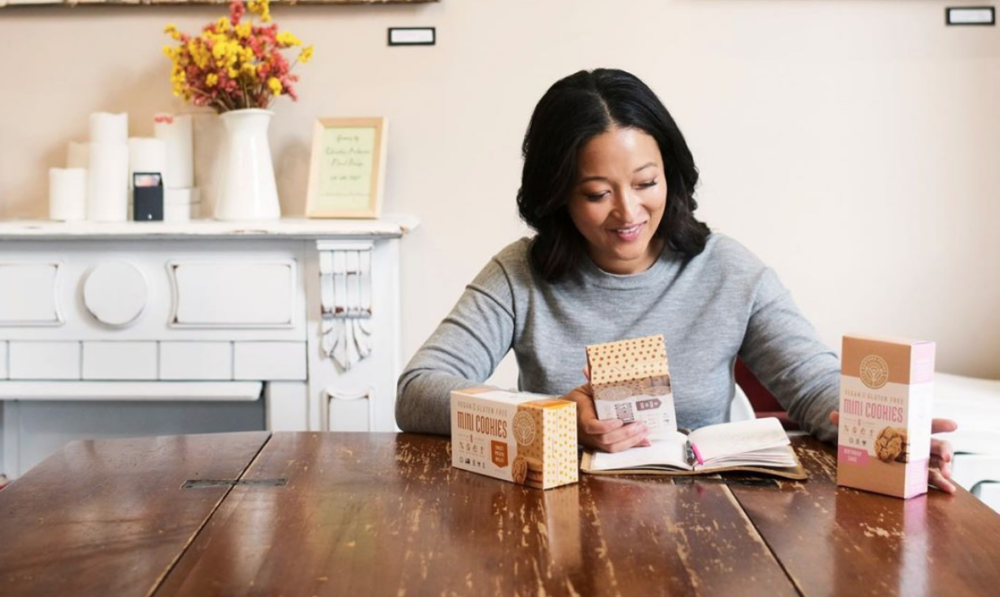 The allergy-friendly snack company announced earlier this month that it closed a new round of funding with new investors that include Grammy Award-winning singer and songwriter H.E.R. The amount was not disclosed.

“We are so excited to welcome our new investors,” said Denise Woodard, Partake’s CEO and founder, in a statement. “As a fan of H.E.R’s music, I also admire how she supports Black-owned businesses and uses her platform to fight for an end to systemic racism. We look forward to having her on board.”

“Not only are the products delicious, but I love the story and inclusive values behind the brand. I am excited to partner with Partake, and help to grow and support their business,” said H.E.R.

Woodard, the daughter of African American and Korean parents, founded Partake Foods in 2016 after her daughter had a frightening allergic reaction to a corn and peanut snack. In 2017, Woodard stepped down from her position as a Coca-Cola executive to work on her vegan food startup full-time. She landed her big break last summer when she secured a $1 million investment from Marcy Venture Partners, a venture capital firm co-founded by Carter. In addition to taking Partake to the next level, the investment made Woodard the first Black woman to ever raise over $1 million for a food startup company.

Partake’s second round of seed funding comes in midst of a resurgence of the Black Lives Matter movement and calls to invest in black communities following the police killings of George Floyd and Breonna Taylor.

“It has been bittersweet,” Woodard told Forbes. “Our e-commerce has been through the roof in May and June. We have seen all of this business success. When I look at myself and the news of announcing that a woman of color has raised venture money, I feel hopeful and proud. I think of my daughter, and I hope that this inspires her and other brown girls to follow their dreams and lead.”

According to a press release, Partake will use the additional capital to support expansion. Back in May, the brand launched nationwide in Target stores and online at target.com. On July 20, Partake will further expand into additional Whole Foods around the country. As a result of the Target partnership and expansion into Sprouts, The Fresh Market, and Whole Foods Market regions, Partake is expected to be sold in over 2,700 stores by the end of the year. 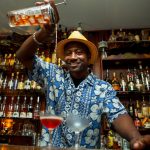 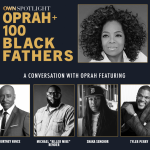