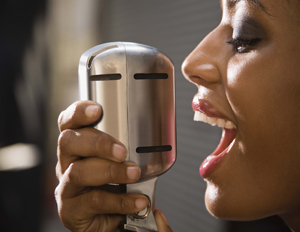 The 20th century brought us talent shows like American Bandstand, Soul Train and Star Search. From American Idol and The X Factor to So You Think You Can Dance and Got Talent, the current century churned up talent-based reality TV hits where the viewing audience has a say in who takes home the big prize. But, today, the web has taken television’s formula, making digital talent discovery a viable practice for many agents, A&R execs and scouts.

Television personality and music executive Simon Cowell announced You Generation, the first global audition channel on YouTube, on Monday. Launching today, the channel is available in 15 languages and 26 countries. Fans can subscribe to the YouTube page and upload videos that showcase their skills in a list of categories, from chefs to vocalists, noting that all submissions will be judged by Syco Entertainment executives and relevant experts for each field.

“Our mission is to discover the world’s next big YouTube stars and showcase their amazing and unique talents on The You Generation channel,” said Cowell’s record label, Syco, in a an official statement.

The channel will host auditions every two weeks, and winners will go on to compete for a change to win a cash prize.

As of Wednesday, the YouTube channel has over 89,000 subscribers.

Low-Wage Workers Feel Worse off Now than During Recession

Cool Jobs: Talent CEO Chantelle Fraser a Global Star in Her Own Right