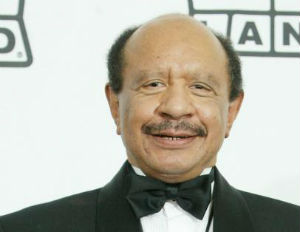 Legendary television actor Sherman Hemsley’s cause of death has been determined, according to TMZ.

The actor, who is most famously known for playing the role of George Jefferson on the showÂ “The Jeffersons,” lost his life last monthÂ due to lung cancer. The autopsy showed a mass on his lung.

Hemsley was found dead in his El Paso, Texas home. He was advised to receive chemotherapy and radiation but it is unknown if he followed through with those requests. It is also unclear if he was a smoker.Â

You can also view the autopsy reportÂ here