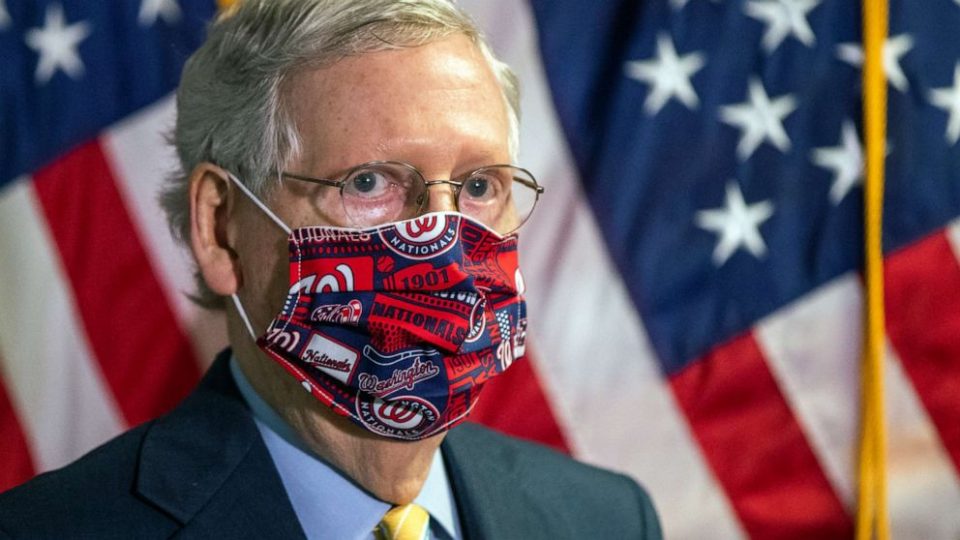 Senate Majority Leader Mitch McConnell said he will reveal the Republican version of another coronavirus relief package, which will include a second stimulus check.

According to Forbes, instead of putting forward one proposal, McConnell said he will roll out several different bills Thursday addressing various stimulus package components. The majority of Americans have said they need another stimulus check with the federal $600 unemployment benefit set to expire.

Although the next coronavirus stimulus package is almost guaranteed to contain direct payments to Americans, how much they will receive remains in question. The House and Senate currently disagree on precisely how much direct cash should be distributed to Americans.

The House has already passed a second set of $1,200 payments included within the Heroes Act that passed in May. The Senate is debating whether a second check should be for less than $1,200 and whether or not to lower income limits so fewer individuals and families would be eligible to receive a second check.

After the first checks went out, Republicans insisted on waiting to see how the coronavirus pandemic went over the next few months before committing to spend more money. However, the coronavirus pandemic has only gotten worse as states with low numbers are now seeing their hospitals fill to capacity. Florida, Texas, Arizona, and California are breaking infection rate records on a daily basis.

Even President Trump, who has been a hard no on face masks for months, reversed course earlier this week calling it “patriotic” to wear one.

More than 4 million Americans have been infected and the death toll has surpassed 145,000. 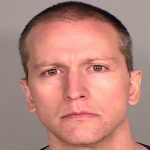 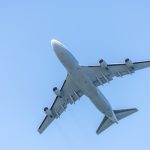