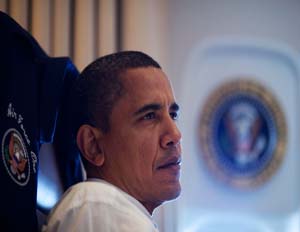 The Senate defeated a GOP effort to overturn President Barack Obama‘s policy on contraception insurance coverage on Thursday.Â  The 51-48 vote killed an amendment that would have allowed insurance companies to deny customers coverage if they deemed portions of the president’s health care law “morally objectionable,â€ reports USA Today.

That means, if insurers found birth control immoral, they could refuse the right to cover the cost of birth control.

Democrats saw the bill as away for insurance companies to deny even more customers on the basis of a false morality.

“We have never had a conscience clause for insurance companies,” said Sen. Barbara Boxer (D-Calif). The measure would have given insurers more opportunities to deny coverage for certain treatments, she added. “A lot of them don’t have any consciences. They’ll take it.”

Republicans argued that the law needs to be reversed because it violates the First Amendment’s guarantee of religious freedom by forcing insurers and employers to pay for contraception even if their faith forbids its use.