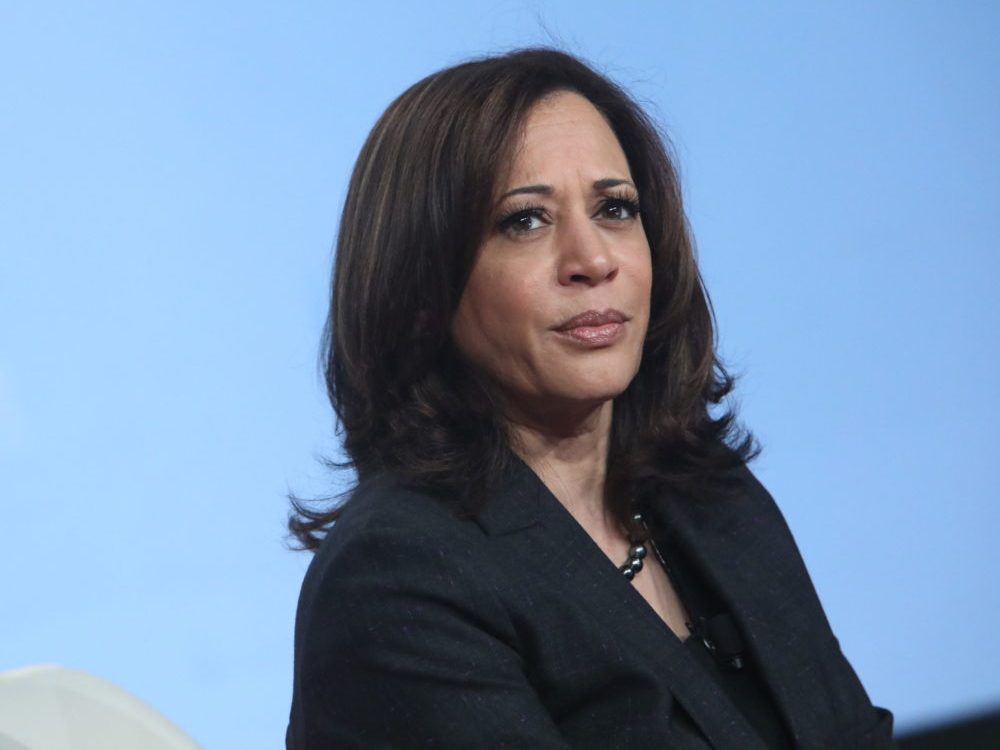 Sen. Kamala Harris, (D-Calif.) introduced a resolution condemning the term “Wuhan Virus” as an anti-Asian term for the coronavirus.

According to Fox News, the former Democratic presidential candidate introduced the bill Wednesday to condemn “all manifestations or expressions of racism, xenophobia, discrimination, anti-Asian sentiment, scapegoating, and ethnic or religious intolerance” and “to expeditiously investigate and document all credible reports of hate crimes, incidents, and threats against the Asian American and Pacific Islander community in the United States.”

The resolution also condemns other terms, such as “Chinese virus” and “Kung Flu” for promoting anti-Asian sentiment. Harris drafted the resolution along with Sens. Tammy Duckworth, (D-Ill.) and Mazie Hirono, (D-Hawaii).

Duckworth accused Trump of “inappropriate and racist efforts” to “rebrand” the disease.

In March, President Trump doubled down on the term “Chinese Virus,” during his coronavirus press briefings and in his tweets. After widespread criticism, Trump said in late March he’d stop using the term if China continued to protest against it.

Republicans have tried to hold on to the term during the coronavirus pandemic. Sen. Tom Cotton (R-Ark) told Fox & Friends Thursday morning that he objects to Harris’ resolution arguing it shows the Democrats’ overall lack of a strategy to deal with China as a threat to the United States.

“We’ve seen officials double down on racist rhetoric when referring to COVID-19 including the president and not only have some members of his party aided and abetted him,” Takano said, “but they’ve actively participated in the kind of stereotypical characterizations of Asian Americans and have connected them to the type of mass blame and mass guilt to others in America being emboldened to verbally and physically threaten others in America.” 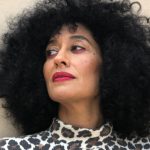 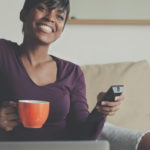