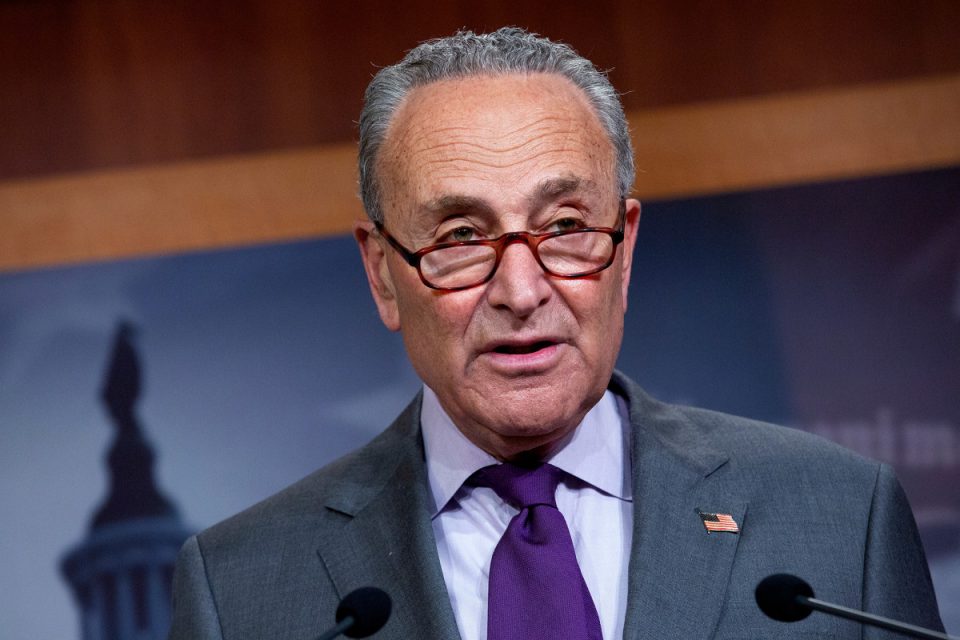 Sen. Chuck Schumer wants to see the $600 a week federal unemployment insurance extended until Jan. 31, 2021, but added Senate Democrats have been ignored.

According to Forbes, Senate Democrats have been left out on what the future of federal unemployment will look like. Senate Republicans are still working on their second coronavirus relief bill Monday, in which the federal unemployment benefit would be cut from $600 to $200.

“Leader McConnell—stop the dithering, start negotiating. Put a bill on the floor of the Senate ASAP,” Schumer said Sunday during a briefing, adding that Democrats will fight “tooth and nail” to make sure there are no cuts to Social Security or Medicare in the bill.

Schumer said, “there have been no negotiations” whatsoever between Democrats in the Senate and Republicans over what will be put into the next stimulus package. The $200 figure comes from Treasury Secretary Steve Mnuchin who said that future unemployment payments will be based on a “70% wage replacement.”

The House has already passed and released its second coronavirus relief package. In it, the $600 weekly benefit will be extended through January 2021.

The eviction moratorium established by the federal CARES Act also ran out last week, meaning as many as 24 million U.S. families are behind on rent are at risk of losing their housing. White House economic advisor Larry Kudlow said Sunday the Senate’s proposal for the next stimulus bill, CARES 2, includes “plans to lengthen the federal eviction moratorium.”

Republicans have also announced a second $1,200 stimulus check will be included in the bill. The first stimulus check was sent in March. The total package is expected to cost around $1 trillion, a third of the price tag for the bill that passed the House. The White House announced it will meet with Democrats on the bill to discuss the package, but the parties differ significantly on specifics they’d like to see in the bill. 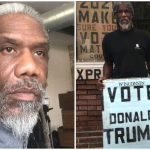 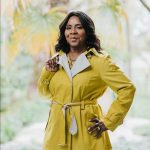