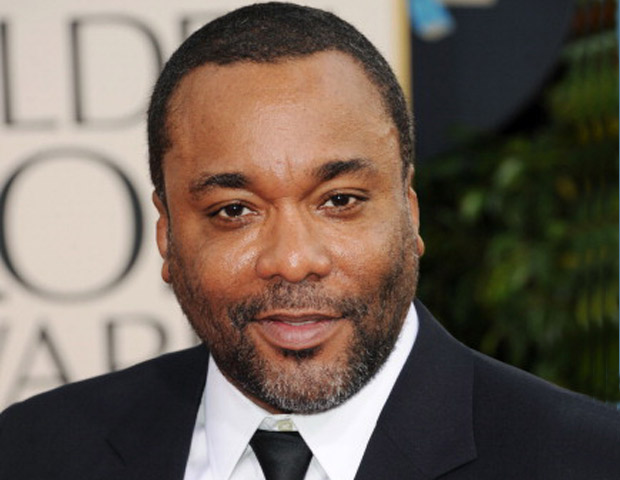 Oh no, he didn’t! Actor Sean Penn is going toe-to-toe with Lee Daniels, alleging that the Empire creator defamed him in a recent interview.

According to the Hollywood Reporter, Penn is suing Lee for $10 million in a complaint filed today with New York Supreme Court.

Penn says, via his suit, that in Daniels’ recent interview with the publication, he was falsely accused of hitting women by being likened to Empire star Terrence Howard.

“[Terrence] ain’t done nothing different than Marlon Brando or Sean Penn, and all of a sudden he’s some f–in’ demon,” Daniels told THR in reference to to Howard’s recent legal troubles. “That’s a sign of the time, of race, of where we are right now in America.”

Penn’s lawsuit states, “As a result of Penn’s status as a public figure, he has for years been the subject of scandalous, scurrilous, and baseless attacks. But Penn, like any citizen, has a right to defend himself and will no longer tolerate the reckless and malicious behavior of others, who seek to aggrandize themselves or their projects at his expense. Accordingly, and because of Daniels’ defamatory statements, Penn brings this action for monetary relief, and to deter Daniels and others from their defamatory actions.”

Penn has referenced reports that Howard has publicly admitted to domestic violence against women and says that Daniels’ statements are “egregious” and that Daniels “seems to condone Howard’s reported misconduct.”

Daniels has not yet commented on the allegations.