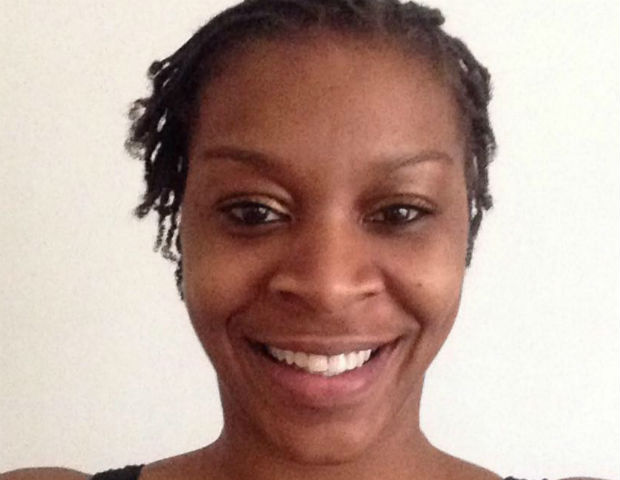 According to reports,Â the family of Sandra Bland, a woman found dead in a Texas jail three days after a confrontation with a state trooper, filed a wrongful-death lawsuit Tuesday against the officer and other officials. Bland’s July 13 death has led to public protests and outcries for justice after video of her arrest and her mugshot photo lead to accusations of questionable circumstances surrounding her death. The family is still awaiting answers from investigators.

Bland was in Prairie View, Texas, when she was stopped July 10 for a minor traffic violation. Dashcam video of the stop and subsequent arrest shows a verbal confrontation between Bland and the officer, one that becomes physical, with Bland being threatened with a taser. After the confrontation, she is arrested for allegedly assaulting the trooper and taken into custody.

An autopsy determined that Bland hanged herself from a partition in the cell with a garbage bag.

“The bottom line is she never should have been inside the jail cell. Period,â€ Bland’s mother, Geneva Reed-Veal, said at a news conference. Reed-Veal believes Bland wouldn’t hang herself, and her feelings as a mother say her daughter didn’t. But “anything is possible,â€ she said.

The lawsuit cites Reed-Veal as plaintiff, seeking unspecified punitive damages “for egregious acts and omissionsâ€ by Trooper Brian Encinia, the Texas Department of Public Safety, Waller County, the sheriff’s office and two jail employees. The lawsuit alleges that Encinia falsified the assault allegation to take Bland into custody, that Waller County jail personnel did not ensure her psychological safety, and that she was placed in a cell “with a variety of inappropriate items for a jail cell, including a large garbage can, garbage bags, exposed beams, cords, and other items.â€

Awakening the Genius Inside of You