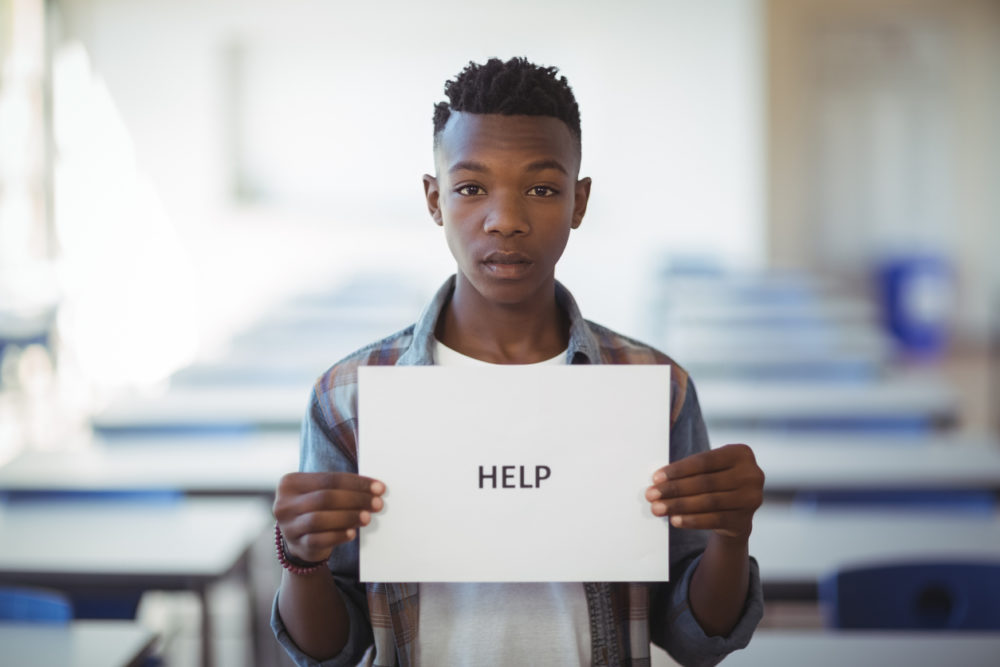 This morning on Twitter I learned about a Vox piece that shows how school districts are gerrymandered to intensify the segregation of neighborhood schools The article goes on to show how districts could draw lines to decrease neighborhood segregation, but that’s rarely done.

This is a national story.

Even in progressive San Francisco, Vox‘s interactive map shows that black and Hispanic students are clustered in the city’s southeastern section. Meanwhile, the percentage of black children in schools on the other side of town is in the single digits.

Now the San Francisco NAACP is calling for a district state of emergency. The problems are numerous and long-standing.

Other problems the paper highlights:

I spoke with Cyn Bivens, a San Francisco parent who says kids of color in the schools have basically been educationally and socially abandoned.

“While in kindergarten, my daughter was made to put on a diaper in front of her classmates and was laughed at. As a result, she experienced public shaming as one of her first experiences in school.”

Bivens’s daughter was mocked for sucking her thumb—not unusual for a kindergartner. But it gets worse.

“The principal would kick my daughter in the butt and say it was a joke. We’re talking about a child who is very bright and who wanted to be in school.

“Every male student that went to that school has been kicked out. I haven’t seen one African American boy graduate.”

Bivens says that the plan for meeting the needs of the district’s black, Latino, and Pacific Islander children isn’t clear, but that parents are organizing to hold the district accountable.

Veronica Martinez’s son has also struggled. Martinez and her husband, who grew up in San Francisco, have hired private tutors to help him, but she says “he’s far behind.”

Both Martinez and Bivens are parent leaders with Innovate Public Schools.

In spite of requesting help for her son, Martinez’s concerns were dismissed.

“He’s my first child so I didn’t know what to expect, but I saw the difference between my son and my neighbor’s daughter, who attended private school.

“When I talked to the teacher they said, ‘no, he’s OK. There are kids who are having more trouble than he is. He’s not like the other kids who really need help.’

“Are you serious? I can see he’s not reading.”

Martinez expressed concerns that families that don’t speak English at home are marked in some way.

“When you are Latino and you go to the district, the first thing they ask you is ‘what language does your child speak at home?’ If you say Spanish or another language, it’s like they put a mark on your child.”

Martinez was able to put her daughter into better schools, but in a way that made her son’s problems more pronounced.

“She was doing work in third grade that my son was doing in fifth grade.”

That’s not unusual. As Jessica Pliska of Opportunity Network once told me, “Everyone knows that a public school A is a private school C.”

Except everyone doesn’t. And the kids who are two to four years behind are often low-income children of color.

For more about this ongoing story, see the Los Angeles Times. 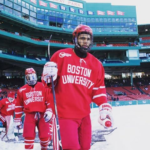 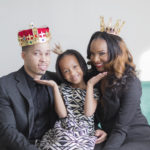