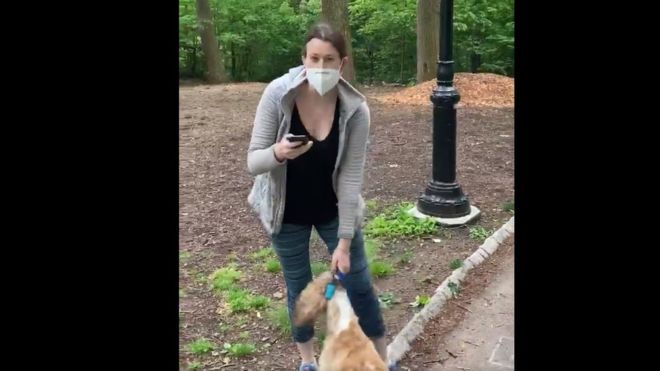 A San Francisco lawmaker has introduced a bill making it illegal to make discriminatory, racially biased 911 calls, naming it the CAREN Act.

According to NBC News, Supervisor Shamann Walton introduced the “CAREN Act” (Caution Against Racially Exploitative Non-Emergencies) Tuesday at a San Francisco Board of Supervisors meeting.

The name is a play on Karen, which has been used to describe white women who use their privilege to get what they want, usually at the expense of minorities and low-income workers.

“The CAREN Act will make it unlawful for an individual to contact law enforcement solely to discriminate on the basis of a person’s race, ethnicity, religious affiliation, gender, sexual orientation, or gender identity,” Walton said in a statement.

Examples of racially biased 911 calls include a White woman calling the cops on a Black bird watcher in Central Park and a White couple calling the police on a neighbor for writing Black Lives Matter outside his house.

Walton’s bill would coincide with a similar proposal made by California state Assemblyman Rob Bonta, whose bill would make the calls a hate crime.

“If you are afraid of a Black family barbecuing in the community park, a man dancing and doing his normal exercise routine in the bike lane, or someone who asks you to comply with dog leash laws in a park, and your immediate response is to call the police, the real problem is with your own personal prejudice,” Bonta said in a statement.

Current state law can treat false police reports as a misdemeanor or felony offenses depending on the situation. However, that does not include calls described in the CAREN Act.

Bonta’s Assembly Bill 1550 would make racially biased 911 calls a hate crime and the caller can be sued for up to $10,000 in damages. Violators of the CAREN Act would also be liable for no less than $1,000.

As if #SanFrancisco isn’t the butt of so many jokes and the poster child for Mismanagement corruption and homelessness , now we’ve got the ridiculously-named CAREN act , Oy Gevalt.

After a 30-day hold, the CAREN Act will be heard at the Public Safety and Neighborhood Services Committee before heading to San Francisco Mayor London Breed’s desk. If she signs the bill into law, it will take another 30 days to go into effect. 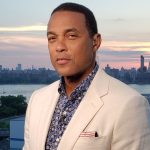 Don Lemon: ‘If They are Going to Put Someone on Mount Rushmore, the First Black President Should be Front and Center’