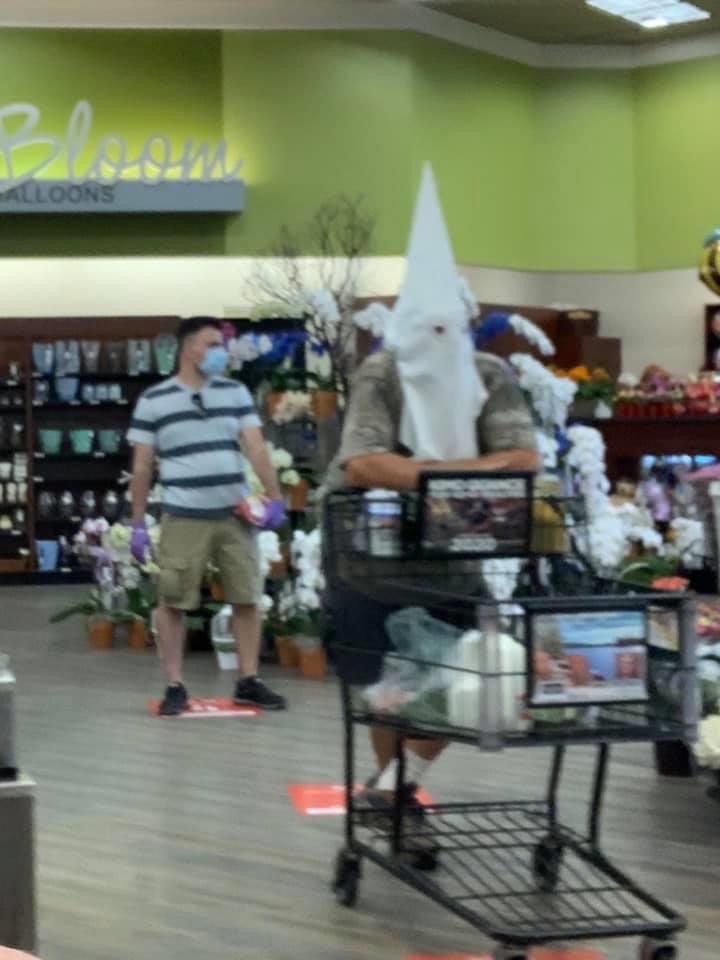 A man shops in a San Diego Vons while wearing a KKK hood. (Twitter)

According to Essence, the incident took place on Saturday afternoon. The sheriff’s department condemned the incident and is investigating.

“The Sheriff’s Department is investigating,” Santee Mayor John Minto said Sunday. “I hope they will have more information for us tomorrow.”

“This blatant racism has no place in Santee or any part of San Diego County,” Jacob said in a statement Sunday. “It is not who we are. It is not what we stand for and can’t be tolerated.”

Vons also released a statement, saying store employees asked the customer to remove the mask several times. Vons is also reviewing operations to ensure another incident does not happen.

“Unfortunately, an alarming and isolated incident occurred at our Vons store in Santee, where a customer chose an inflammatory method of wearing a face covering.” the release said. ” Needless to say, it was shocking.

“Several members of our team asked the customer to remove it, and all requests were ignored until the customer was in the checkout area. This was a disturbing incident for our associates and customers, and we are reviewing with our team how to best handle such inappropriate situations in the future.”

The incident was quickly shared on social media and according to the Times of San Diego, protests are being organized at the Vons location.

African Americans have been expressing their concerns about wearing face masks during the coronavirus pandemic. Sens. Kamala Harris and Cory Booker have asked the Justice Department to publish guidance to help local law enforcement.

Several supermarkets around the country have implemented policies requiring customers to wear face masks, but some have resisted. 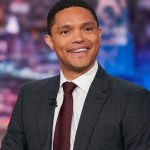 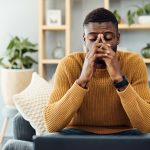