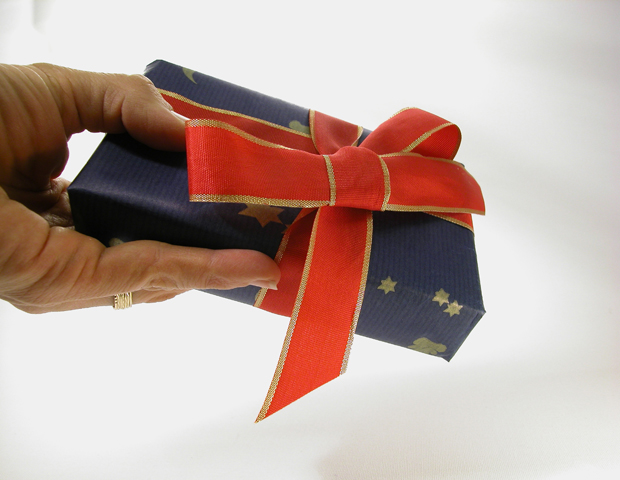 With Christmas around the corner, time is running out to gift your favorite techie that high-tech item on the top of his/her wish list. Whether itâ€™s a big-ticket gadget like Xbox One or PlayStation 4, or easier on the wallet such as Logitech Washable Keyboard K310, here are a few of our favorite tech things this season:

Samsung will unveil the much-anticipated Galaxy S5 at its “Unpacked 5â€ event in Barcelona later this month, according to Mashable. Last year, Samsung waited until weeks after its New York City event to launch its current flagship, the Galaxy S4, but some believe the company is setting the stage to release a new flagship device and possibly even a new wearable gadget.

“Unpacked 5â€ is scheduled for Monday, Feb. 24 at 2 p.m. EST and live streamed for those not attending the show.

According to iTechAddict blog, which has been spot on with insider information in the past, reports “Unpacked 5â€ the event will not be as theatrical as the S4 event, which was more like a Broadway production than a gadget unveiling.

We’ll just have to wait and see.

Are you ready for a new Galaxy phone? Let us know what you think in the comments section below. 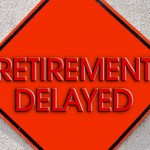 3 Retirement Killers: Protect Yourself Now or Regret it Later