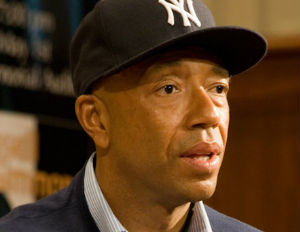 According to TMZ, the former Run Athletics exec is claiming that the famed brothers were “secretly funneling revenue from their company into a separate account.â€ After staying mum since word hit the news, Simmons finally opend up to TMZ while walking the streets of Los Angeles. “[Rasheed] worked for me … I fought to keep his job … and I’m sorry he’s disgruntled, but that’s what happens. Anyone can say anything if a celebrity’s name’s attached to it … there’s nothing I can do about it … it’s false.” He continued, “We never stole any money from anybody.”

Russell clearly states that Young’s accusations are “not true,â€ and are nothing more than the remarks of a “disgruntled employee.â€

4 Things to Consider Before Pursuing an Advanced Degree