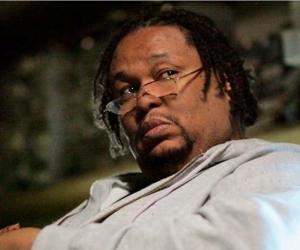 According to the Baltimore Sun, Robert F. Chew, the actor who played crime boss “Prop Joeâ€ on the HBO series The Wire has died of “apparent heart failure in his sleep at his home in Northeast Baltimore.â€

“Robert was not only an exceptional actor, he was an essential part of the film and theater community in Baltimore,â€ David Simon, creator of The Wire, said in an email to the Sun.

The 52-year-old actor also appeared on The Corner and Homicide, which were also based in Baltimore, Maryland, as was The Wire. The funeral for Mr. Chew will be Thursday at Calvin-Scruggs Funeral Home.

What is Facebook’s New “Graph Search?”