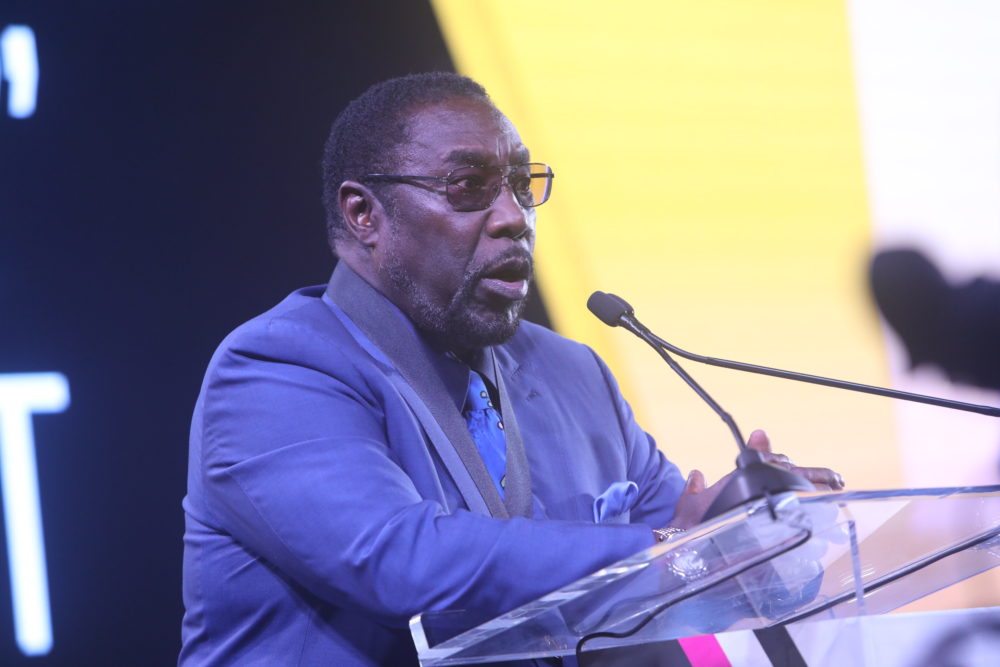 Eddie Levert, the lead singer of The O’Jays, didn’t mince his words about the ongoing Popeyes crispy chicken sandwich craze during his acceptance speech at BLACK ENTERPRISE’s Black Men XCEL, an annual four-day summit that recognizes and empowers men of color. The legendary soul singer gave a harsh critique of the chicken-lovers standing in notoriously long lines for a bite of the wildly popular sandwich.

“It’s not just about me and the popularity and the records and all of that. This is about my people and that’s what I want to convey to the younger people — that this is not just about you and the bling and the cars. This is about our culture and about what we need to represent our people and how we need to represent our people,” said the songwriter while accepting his Black Men XCEL award last week. He then, however, claimed that those who are fueling the frenzy are a bad reflection of the African American community. “I really wish they would show it by not trying to buy that Popeye’s chicken sandwich,” he said as the audience laughed. “It would be a different thing if they owned the franchise. I could understand it if we were going to make money from that and it was going to benefit our culture. But you’re making a mockery of who we are and it shames me.”

Of the four 2019 Black Men XCEL awardees, only Levert mentioned the fried chicken sandwich. The other honorees included National Urban League President Marc Morial, NFL Hall of Famer and groundbreaking entrepreneur Jerome Bettis, and civil rights icon Rev. Jesse Jackson, who was not in attendance. His son, Jonathan Jackson, accepted the award on his behalf.

The new Popeyes Louisiana Kitchen chicken sandwich has been causing pandemonium since its debut in early August, triggering chicken shortages, long lines, and a lawsuit from a customer who couldn’t get his hands on one. One man even went as far as to pull a gun out on Popeyes employees in Houston, Texas, on Monday after he found out that the restaurant had run out of the sandwich, reported KTRK-TV. “He could have shot someone behind a chicken sandwich,” said local resident Fredrick Taylor about the incident. “Somebody could have lost their life because they ran out of chicken sandwiches.” 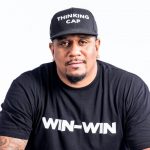 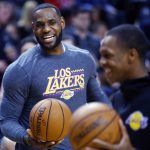