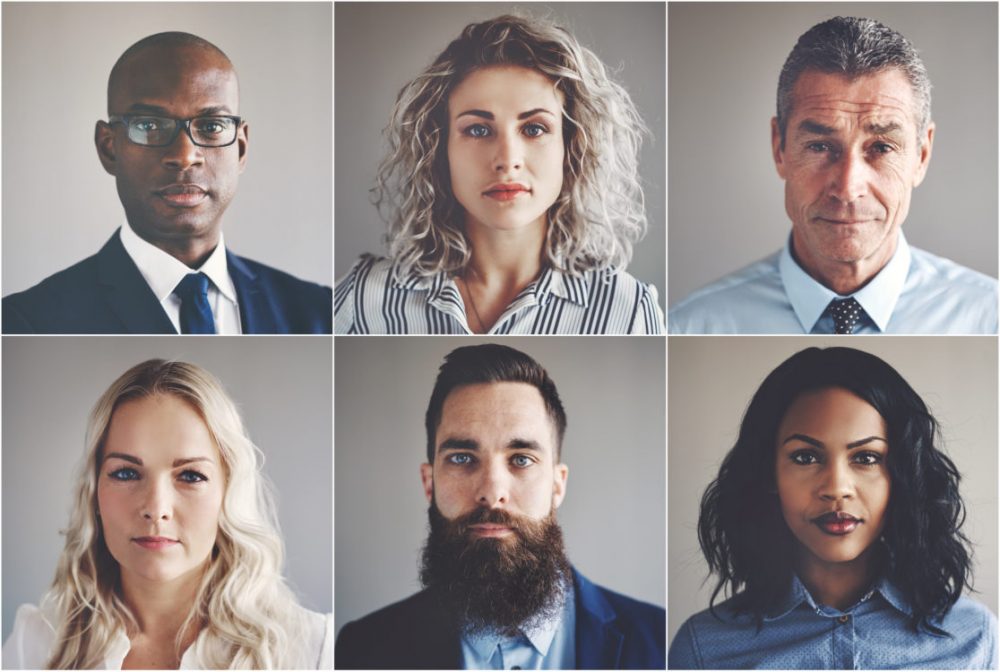 In January, BLACK ENTERPRISE posted an article that featured one of my Facebook posts “16 Things Black People Do to Annoy White People.” Social media tried to rip it apart. For the first time in my life, I pissed a lot of black people off.

Let’s rewind: I have spent my entire career giving black people a voice and fighting for diversity and inclusion.

Fast-forward to now: It was extremely disheartening that one of my first national forays on a black platform was negatively received, especially by black people. The article didn’t offer the context around my post, so out of context, the meaning was lost. I’m a rational person with 20-plus years in diversity and communications. So the first thing I did was go to social media to put context to the article to explain why I was compiling the information. To many — it made sense, but I soon realized many more did not care about the rationale behind the post.

In case you missed it, my original post asked white people what black people do that irritate them. I didn’t ask black people the same question because I have been black for 45 years. I have a pretty good grasp on what those things are, but I do realize black people are not all the same. I have held many forums and conversations with thousands of us to understand our different thoughts and feelings. Also, having worked in this field for as long as I have, I was pretty sure I knew the answers white people would have, but that is a part of the problem. We “think” we know how each race feels without actually speaking with them to gain understanding. After asking a few white people around the office, I posted it to see what kind of responses it would elicit.

Emotions got heated on Facebook, but it got ridiculous after BE posted it. Radio personality and actor D.L. Hughley retweeted without much comment, and from there it blew up. I was called a coon. My mother was called a coon. I was another black woman looking for a white savior. I was bringing down the entire black race by providing a platform for white people to be racist in telling us how they feel. The white people who did answer my post by sharing their thoughts were harassed, ridiculed, and disrespected.

I was hotter than fish grease. Nobody disrespects mom. Once I calmed down, I took some time to think. I was left with one burning question: Do people of color (mainly black people) bear some responsibility in hindering the progress of diversity and inclusion?

Before you get pissed off again hear me out. I know that unconscious bias plays a huge part in people of color not getting hired for jobs or earning promotions. As a diversity expert, I know systemic racism is a part of many companies and that inclusive cultures don’t truly exist. This means many of us still don’t have a voice to share ideas, to provide meaningful collaboration, or to act in opposition to how we feel.

How are Blacks Hindering Progress?

By now you’re saying, if you know all that, how is it that we are hindering progress? Regardless of how we feel, it will never be all about us. If we don’t figure out how to meet people where they are, we will continue to stifle our inclusive growth. This growth can transfer into a skill set that would enable you to have a stronger voice at work, with family and in valued relationships. It is imperative to know what others are thinking. Not because you need to validate their feelings, but because learning how each other thinks can bring about strategic change or at the very least, let you know where you stand in someone else’s mind.

If we are to move the needle toward inclusion, we cannot let the stereotypical, angry responses define us. If we do, then who are we? And how do we have open conversations with others, if we allow our emotions to overtake our good sense and humanity? A simple mental paradigm shift can make the difference in acquiring a new skill, but this won’t happen overnight. So I invite you to take this journey with me as we talk through the difficult conversations. Follow me at #RishaTalks to stay tuned and add to the conversation. 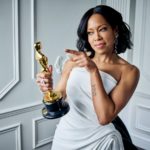 Regina King, Her Rise to Hollywood Royalty, And How She Survived Financial Hard Times 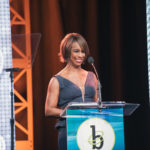 General Motors is Making a Large Contribution to the STEM Community

Risha Grant is an International Diversity & Inclusion Speaker, Consultant and Author. For over 20 years, she has owned and operated an award-winning diversity and inclusion communications and consulting firm. She is author of the book “That’s BS! How Bias Synapse Disrupts Inclusive Cultures.”