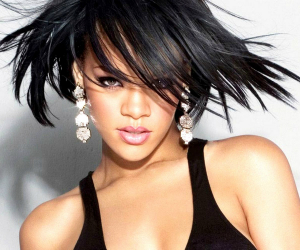 Rihanna has a reason to be ‘Unapologetic’ about her recent good news.

According to Billboard, this is Rihanna’s sixth platinum album out of the 7 she has released thus far. “Unapologetic,” released last year, hit the million units sold marker the week ending May 26th. This latest work was her first No. 1 on the Billboard 200.

Rihanna is close to selling a total of 10 million albums in her career as she is presently at 9.8 million units sold.