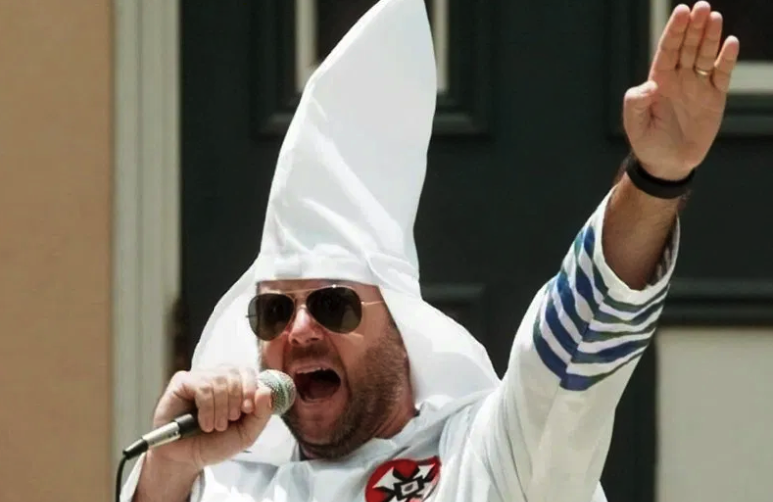 The Boogaloo Bois and others are attempting to start a second civil war, egging on violence and vandalizing stores while others protest the police and their actions, according to reports.

According to Vice, the so-called Boogaloo Bois, a group of armed anti-government extremists, have reportedly shown up to protests. The term “Boogaloo” is a term used for an impending civil war or violent confrontation with law enforcement — the goal of these organizations.

The group has apathy toward law enforcement and are trying to position themselves within the protests against police brutality. The group’s approach to police brutality links the victims of the deadly standoff with federal agents at Ruby Ridge in 1992 to modern police shootings and other acts of violence against unarmed black men such as Micheal Brown and Ahmaud Arbery.

However, the group refuses to acknowledge police brutality is an issue that disproportionately impacts people of color.

Several reports of the group attending protests over the weekend were compiled by a Bellingcat investigative journalist in a thread, including an audio clip of protesters saying they wrestled a handgun from a Boogaloo Boi.

The Boogaloo hashtag has also made the rounds on social media flooding Twitter and Facebook with memes in the last couple of days. The memes support violence and discuss how the protests could result in the beginning of a civil war.

Some far-right and racist organizations are also encouraging their neo-Nazi followers to go to the protests and carry out acts of violence against African Americans to “exacerbate the ethnic tensions” and spark a “race war.”

Many of the protests that occurred over the weekend turned violent. Police shot tear gas and smoke bombs in order to disperse crowds from overwhelming them. However, many protesters fought back by burning police cars, defacing government property, and confederate monuments.

The protests are in honor of the memory of George Floyd who was killed by Minneapolis police officer Derek Chauvin Wednesday. Chauvin pressed his knee on Floyd’s neck on for almost 9 minutes, while three officers stood by and watched. 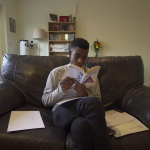