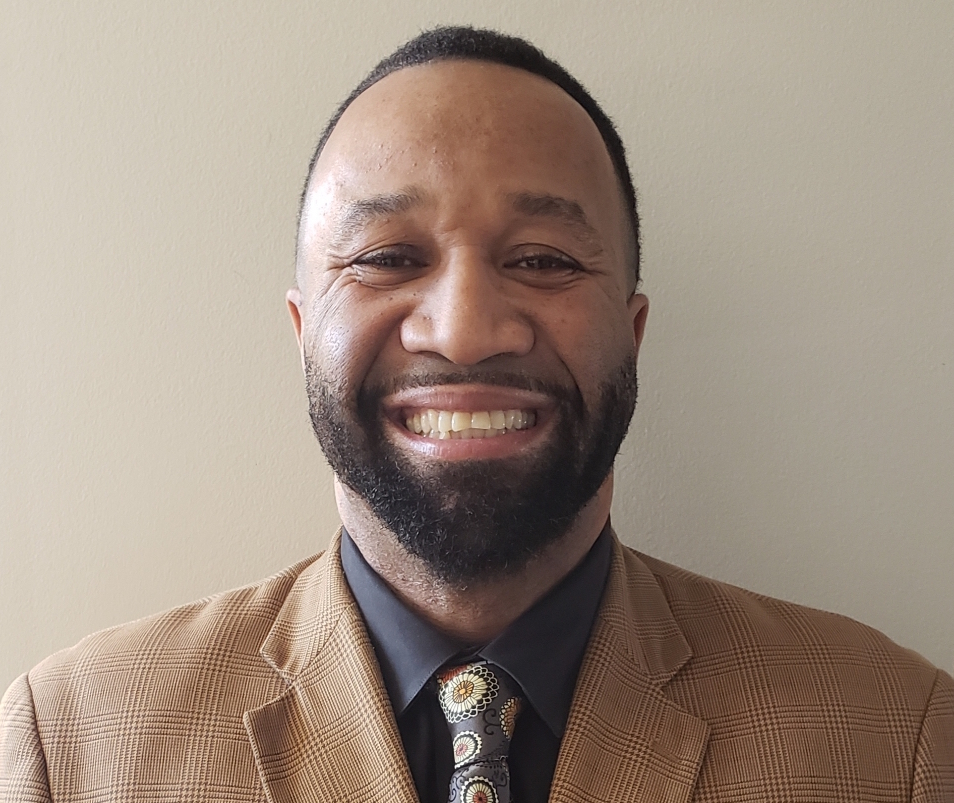 Fortunately, I have been afforded the opportunity to work with and engage teams within urban school systems for the majority of my adult life. I have been a kindergarten teacher, a high school AP teacher, a college writing lecturer (ongoing), a K-8 and 6-8 school principal, an assistant superintendent, and a chief academic officer (the post I currently hold). Due to the collaborative work within the field and with fellow committed colleagues, schools and students have been the recipients of a few significant acknowledgments during my time as a school or district leader, including a $100,000 Skillman Grant to the Detroit Service Learning Academy (where I was school principal) in 2005 and recognition of Nolan Elementary School as the 2016–2017 Turnaround School of the Year, during my current tenure as chief academic officer.

The overall impact of the work has been measurable opportunity and access for numerous students and staff. Students being positioned to win, survive, and thrive is what resonates for me to this day and what will represent the most salient impact for me personally ad infinitum.

Kahlil Gibran once wrote that “Work is love made visible.” In my role as a chief academic officer, I’m most proud, professionally, of being able to put in the work within the field of education that has been and continues to be a byproduct of the “beautiful struggle” [rapper, entrepreneur, and activist] Talib Kweli refers to so eloquently. I take sacred pride in and am proud of my work as a dad, a husband, and a brother, which represents the core of my contribution to legacy. I’m proud of the innumerable students and staff who have turned growth opportunities into actuality. I beam with pride, great pride, when I look at a few texts that have been published by Max Carrie, my pseudonym, who seeks to give and receive through the power of the written word. And most importantly, and without further ado, I take great pride in the fact that God has seen me for me, for an entire lifetime, knew my struggles and travails, and still took a risk on this tiny grain of sand. All praises due to my Heavenly Father—so much glory. I am so proud and thankful.

Primarily, my life’s work has been turnaround work in schools. Most schools I’ve worked for and/or districts I’ve worked within have been in literal struggle circumstances relative to academic achievement, institutional health, and well-being, etc. Therefore, I have tried to align systemic practice with earnest humanity to collaborate with others for the purpose of rapid transformation.

If I had to choose one explicit example of this, I could rest on an experience working at Nolan Elementary School as the school leader. Upon arrival, Nolan was ranked 908 out of the 913 accredited schools in the state of Michigan. So, as the saying goes, “the struggle was real.” However, there was an opportunity to rewrite our story and we rewrote the story together. My job was to establish a standard of action and build a sustainable model. It was a jolt to the system to ask people to go beyond the basics and to work for a verifiable purpose. My job was to take the proverbial “body blows” necessary to create and demand institutional design.

There was real pain along the way to progress. People were fired. No one was “let go,” because letting go of cancer is weak. We had to obliterate cancerous people—and we did. We had to install a system of practices, which was met with opposition from internal and external forces. But the biggest struggle was the mindset of the adults.

However, we quickly conquered the struggle with a dogmatic approach to reporting, data delivery, and accountability. People struggle when they lack clarity of purpose. So, we integrated consistent and clear check-ins with all stakeholders to keep them informed every step of the way. The struggle became success over time and through a strategic plan. Once the school went from bottom feeder to turnaround model, mindsets changed regarding the possible.

And that was the greatest success of the entire work: measurable outcomes gained from a place of immeasurable skepticism and doubt.

My greatest role model on this earth is Dr. Ralph Story. Dr. Story is a legend; he functioned as a quasi-father to many students of color, including me, while he served as a professor as well as an administrator at the University of Michigan for over 30 years. Dr. Story recently retired from the University of Michigan, but his presence and potency remain. He is a role model, with the emphasis on model, because he showed thousands of students of color over the years how to flourish at a highly competitive university, but more importantly, how to succeed in life at large.

I learned and still learn from him that mental dexterity and social capacity are powerful partners that, when in sync, propel one to fantastic possibility. Dr. Story taught me and still teaches me to edify myself not for personal success but community uplift. Dr. Story taught and still teaches me to take pride in breaking barriers, as he broke barriers as a black professor and poet decades ago. As a chief academic officer and educator, it is impossible for me to not think about all he has taught me.

That is why I am a shameless and appreciative member of the Dr. Story fan club. And, it just makes sense, that his nickname is “The Truest,” because he is the truest man I have ever met.

“Know your limitations…and exceed them.”

My biggest strategy in paying it forward, separate from the work I do in schools and in general as chief academic officer, is the maintenance of a network of black male professionals: my crew. We have established our own “old boys network,” where we look out for, support, and communicate with one another daily, weekly, monthly, etc. We are rewriting our own narrative and challenging the notions of “crabs in a barrel” and “black men can’t work together” or love one another. We care about and look out for  each other, serve as brothers for those who don’t have brothers, give advice and counsel to one another, and hold one another accountable for current success and future success regarding our children, wives, etc.

We pay it forward one conversation, chiding, and celebration at a time. And, in the process, we model black male health and relationships to our sons and daughters. This is the power in the unity.

Manhood is the great dichotomy. A great man is complex, but communicates, leads and follows in clear and concise ways. A great man is virtuous in effort but flawed enough and experienced enough to know that judgment comes from God, and true virtue is learning to understand oneself and learning others along the way. A great man is reflective, thoughtful, but does not wait a month to solve or take action on the problems of the day. A great man knows that manhood is a staunch and stern walk, filled with real-life responsibilities and tasks, but does not reject opportunities to play with and engage his children in shameless frolic, publicly or privately, as a child’s joy is pure and shameless. A great man is learned and academic but knows that being a virgin to the destructive is what makes ignorance bliss.

Manhood is individual greatness…and if not so, it cannot be us. OUR collective manhood has endured international, global, and hegemonic attacks and we, of course, still stand with the brightest smiles and strongest spirits that allow for our dichotomy to work for us as men, black men, proud to be.

Frankie Beverly said it best: Happy feelings! Being a black man is a marvelous motivation for all actions. Being a black man is historic every day. When the world expects nothing save for failure, tragedy, and criminality and you give the world back production, success, and love for family, community, and black lives (and all lives) that do matter, there is a sweet satisfaction in that by itself.

I love what being a black man means historically. There is such greatness and strength in our lineage. I feel it in everything I read, I see, and I hear in music, in the pulpit, on the stage, in my spirit. I was meant to be a black man. I was meant to live this life and to die proving a point and celebrating a triumph. 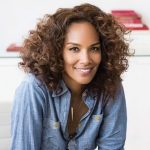 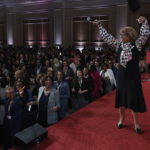 15 Memorable Moments from the Women of Power Summit