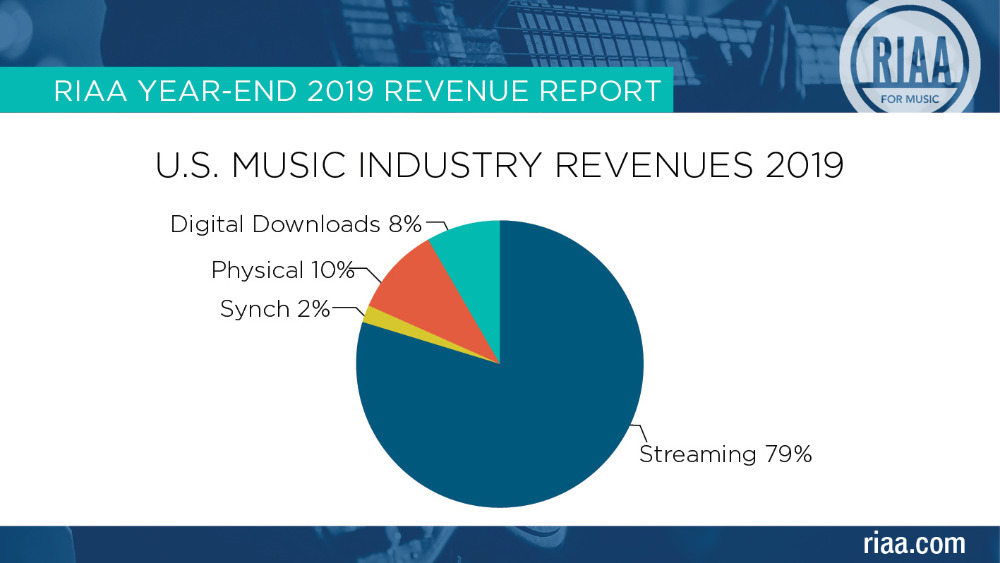 According to Billboard, streaming is king when it comes to how people enjoy music nowadays.

In the United States, recorded music sales reached an astounding $11.1 billion in 2019. From that figure, The Recording Industry Association of America (RIAA) says that 79% comes from streaming.

Streaming is 👑! Music 🎵 is a digital business with nearly 80% of 2019 U.S. revenues derived from streaming sources. #RIAAMusicData https://t.co/GaqmwKpFxH pic.twitter.com/fDIMQziLT0

In a letter posted on Medium from the RIAA Chairman & CEO Mitch Glazier, he mentions the growth attributed to people having access to streaming services:

With music listeners subscribing to paid services for on-demand services like Apple Music and Spotify’s premium tier, the numbers reached 60.4 million in 2019, up 29% over 2018. According to the RIAA annual year-end report, the U.S. recorded music business generated $11.1 billion in revenue in 2019, and that produced a 13% year-over-year increase from the $9.8 billion it reached in 2018. Those numbers represent the fourth straight year of double-digit growth for the sector and an even faster rate of growth over 2018 when those set of numbers increased by 11.9% over the previous year. In 2017, those figures were up 16.5% and in 2016, it was 11.4%.

The numbers presented by RIAA represent U.S. recorded music revenue at retail and do not include the actual amount taken in by the record labels. According to the RIAA, wholesale revenue, the amount collected by record labels, grew to $7.3 billion in 2019, which shows an 11% increase from the previous year’s total of $6.6 billion.

Glazier also adds, “Music is by far the biggest draw to tech platforms, gaining views and listens that generate enormous revenues for distributors, but in many cases, this happens without an appropriate share for creators. Our technology partners also need to commit themselves to protecting and promoting artists’ work by doing more to stop stream-ripping and other forms of piracy. That requires the platforms to work more productively with the music community as partners to stop theft and respect the true value of music.” 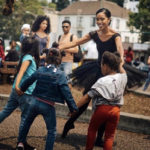 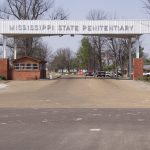 Mississippi State Penitentiary at Parchman Being Sued by 152 Inmates