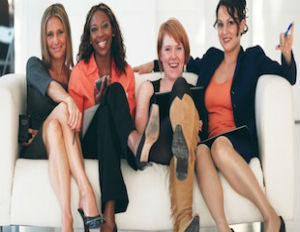 According to research by the National Women’s Business Council,Â African American and Hispanic female entrepreneurship has seen a big spike in the U.S.

The organization released an analysis of Census data which showed almost 10 million small businesses in the U.S. were owned by women in 2012, a 27.5% increase from 2007.

Women-owned businesses earned $1.6 trillion between 2007 and 2012, and more than 89% were sole proprietorships.

“We speculate that there may have been a bigger necessity among women of color to start their own businesses,” said Carla Harris, the chair of the National Women’s Business Council who was appointed by President Obama. “Necessity is the mother of invention,” she added.

For more resources on success for women-owned businesses, see the following:

Small Business Tips and How Tos for Entrepreneurs 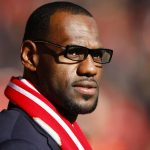 LeBron James Pays for “His Kids” to Go to College