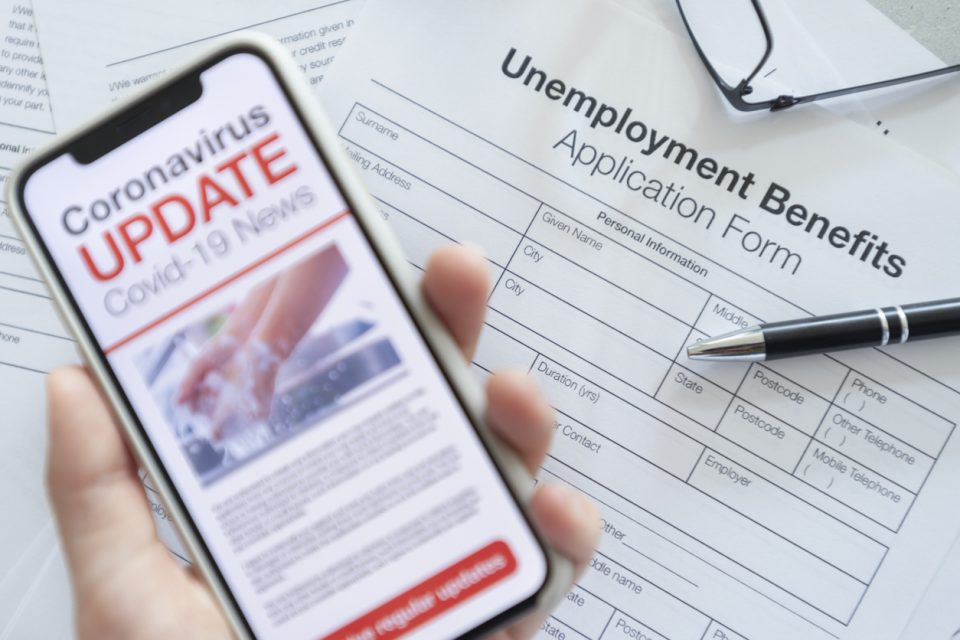 A study shows low-wage workers receiving unemployment benefits are making more than when they had jobs.

According to CBS News, University of Chicago economists Peter Ganong, Pascal Noel, and Joseph Vavra found 68% of unemployed workers who can collect unemployment will get benefits that top what they previously earned at work.

A pattern of unemployed workers getting paid more through federal and state benefits can be seen nationwide, according to the study. However, the trend is occurring the most in Alabama, Georgia, Mississippi, and Montana.

State unemployment benefits are based on what a worker earned at their last position and can vary depending on the state. Unemployment payments range from $144 per week in Tennessee to $515 in Massachusetts. However, the federal Coronavirus Aid, Relief, and Economic Security, or CARES Act, offers all workers an additional $600 per week on top of the state aid they receive.

The expanded benefits are set to expire in July, but Democrats want the additional payments to continue and have expanded them in the second coronavirus response bill that passed the House last week.

Economists said expanded unemployment aid has benefited the “lowest-income workers, who might otherwise be especially hurt by this recession,” including janitors, food delivery workers, and other workers deemed essential during the pandemic.

Republican senators believe that the expanded payments will keep many low-wage workers at home because unemployment is a better option. On the other hand, Democrats have used the Republican line as an indication that wages need to go up.

Additionally, millions of unemployed workers are still trying to file for and receive benefits, but are struggling to do so because many states have outdated and underfunded unemployment sites.

Florida’s unemployment system was so bad that the state’s Department of Economic Opportunity Executive Director, Ken Lawson, was forced to apologize when he announced the state would revert to paper applications.

The New York Daily News reported Monday that New York’s State’s Department of Labor is still dealing with a backlog of 23,000 applications for unemployment benefits still waiting to be processed. 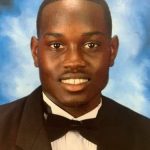 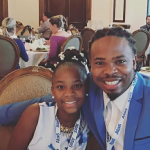