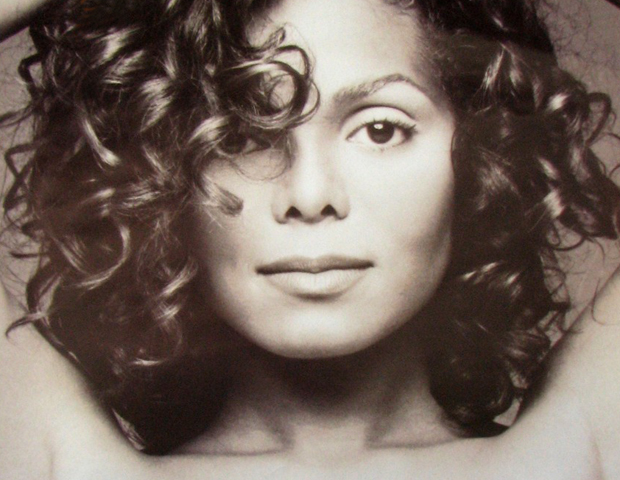 Janet Jackson from the cover of her Janet album

According to reports, actress and singer Janet Jackson will have throat surgery to treat a suspected cancerous growth. She has been reportedly diagnosed with a tumor on her vocal chords.

On Dec. 24, Jackson announced via her Twitter account that she was postponing her “Unbreakableâ€ tour for an unspecified medical procedure.

Hey you guys… Happy Holidays to each and every one of you. I need you to know, I learned today, from my (cont) https://t.co/tr2rE2MnOx

She also assured her fans that the tour dates would be rescheduled.

“Please hold on to your tickets,” she Tweeted. “They will be honored in a special way when the new schedule is announced. Please pray for me, my family, and our entire company during this difficult time. There will be no further comment.â€

RadarOnline.com reportsÂ that if the tumor is cancerous, it could mean the “end to the ‘Control’ singer’s career,” as she would need to to have immediate surgery and radiation treatment.

Reports also indicate that the voice box could also be susceptible to throat cancer since it contains the vocal cords that vibrate to make sound when a person talks or sings.

Extra TVÂ reports that Jackson’s doctors have cleared her to tour Europe starting on March 30, and that her husband, billionaire Wissam Al Mana, is by her side.

Family, friends, and fans have all sent her well-wishes via social media. Check out a video card from fans below: