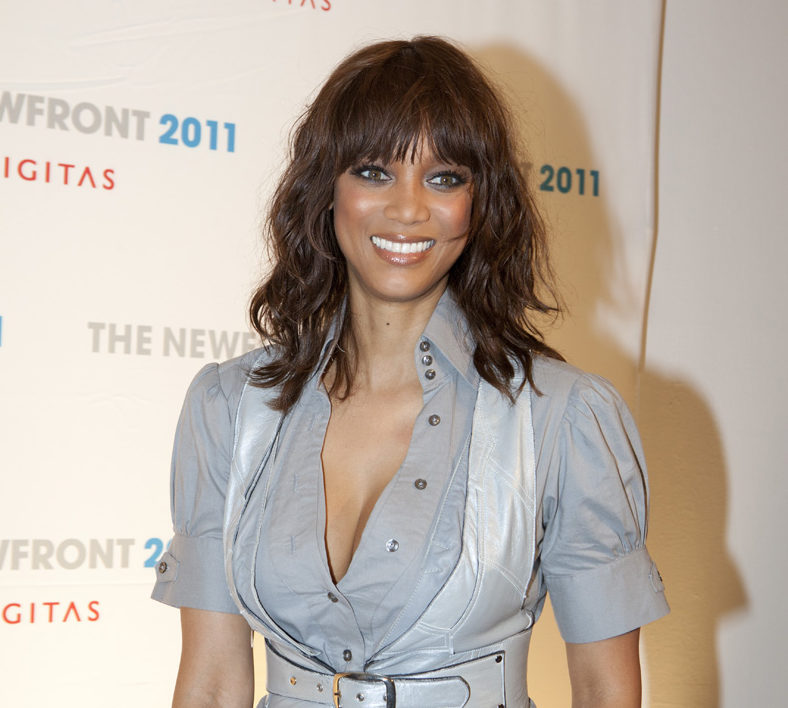 Supermodel-turned-media-mogul Tyra Banks says she is planning to open a theme park based on modeling. According to Women’s Wear Daily, Banks is set to launch ‘Modelland,’ a 21,000-square-foot theme park at the Santa Monica Place shopping mall, this year.

The park will be “a fantasy version of the modeling world to let visitors “be the dream version of themselves” through interactive entertainment, curated retail and user-generated content that can be shared,” Banks told WWD.

“Men, women, families—all generations—can come and enter this model world for a day, have a fun shopping experience, and an eventful meal. This will be the first of many,” she said.

The idea for the park is based on Banks’ 2011 novel of the same name, Modelland. The novel is loosely based on Banks’ life and landed on The New York Times best-seller list.

In addition to the planned theme park, Banks has launched several business ventures. In 2013, the iconic beauty launched Fierce Capital L.L.C., the investment arm of The Tyra Banks Co., for which she is chairman and CEO.

In 2014, she launched her own cosmetics line, Tyra Beauty.

Despite her success as a model, she was determined to become business-savvy. She attended Harvard Business School, studying management leadership. She has been ranked as one of the wealthiest supermodels in the world with a reported net worth of $90 million in 2012.

Of course, she is also known as the creator of TV hit America’s Next Top Model, which has been on for a jaw-dropping 24 seasons, premiering in 2003.

Banks posed with another successful model, Iman, for the September 2006 Black Enterprise magazine cover for a feature highlighting black models who had turned into successful business owners.

“So many girls think modeling is a party. It’s not. If you think it’s a party, you’re going to have a career for one or two years and then they’re looking for the next new thing,” says Banks in the interview. She and other black models including Iman, B. Smith, and Audrey Smaltz all stayed one step ahead of the cutthroat industry by positioning themselves to be done with modeling before it was done with them. 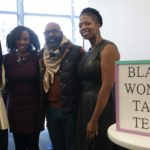 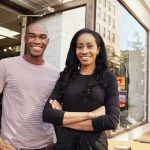