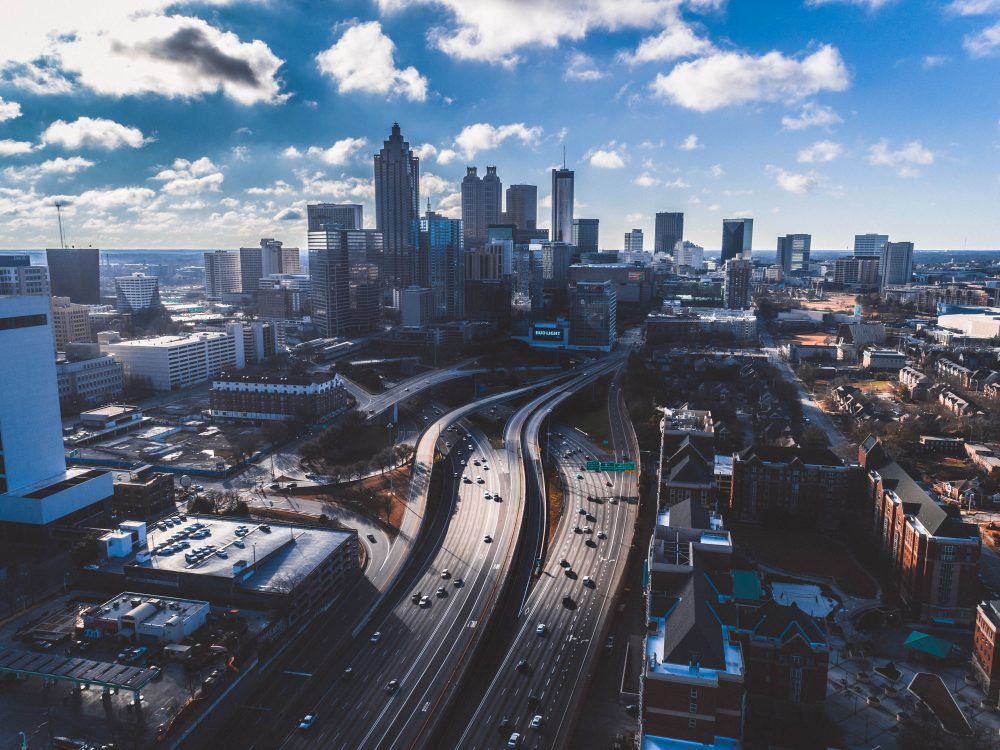 Georgia is the best state for black entrepreneurship–with Texas, Florida, California, and North Carolina rounding out the top five–according to FitSmallBusiness.com, which recently compiled the list.

The study found that the top-ranking states had high numbers of African American-owned businesses as well as fair average corporate tax rates. With black-owned businesses steadily increasing, these states offer assets to black entrepreneurs. States were ranked according to social and financial equality, black-owned business success, economic health, and startup climate and opportunity.

According to research done by the Kaufman Foundation, blacks between the ages of 24-35 are 50% are more likely than whites to engage in entrepreneurial activities. In other words, the most active group of entrepreneurs in America is black men and women. Black entrepreneurship is on the rise in general, but particularly for black women. The number of businesses owned by African American women grew 322% since 1997, making black females the fastest-growing group of entrepreneurs in the U.S.

Overall, the number of women-owned businesses grew by 74% between 1997 and 2015—a rate that’s 1.5 times the national average, according to the “2015 State of Women-Owned Businesses Report,” commissioned by American Express Open. Women now own 30% of all businesses in the U.S., accounting for some 9.4 million firms. African American women control 14% of these companies, an estimated 1.3 million businesses, according to Fortune.com.

FitSmallBusiness.com also polled over 1,300 adults in the U.S. about their opinions regarding black entrepreneurship. Roughly 39% agreed that the economy would be in a better position if black entrepreneurs had more opportunities.

“With this being the inaugural study, our goal was to focus on the data that paints an overall picture of what the African American entrepreneur faces in the business world. While we weren’t surprised by certain findings, some of the state rankings told an interesting story of the unique journeys that African American entrepreneurs have to traverse,” said Michael De Medeiros, FitSmallBusiness.com’s special project editor, said in a press release. 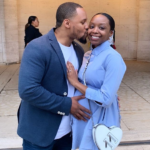 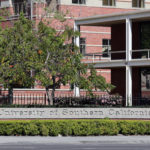