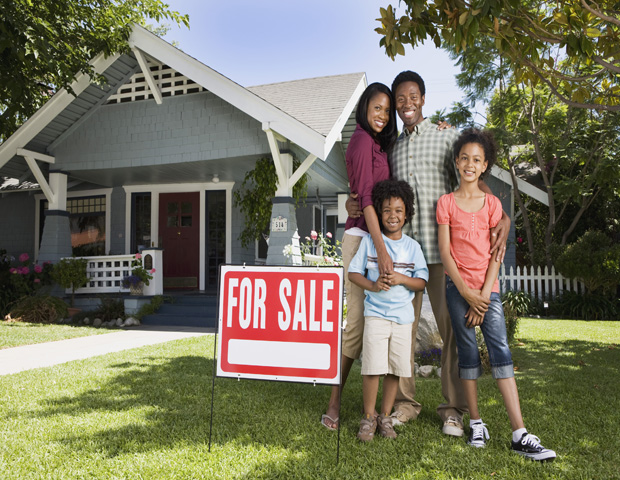 Property values are expected to rise into the next year and are likely to increase by 2 to 3 percent, according to a Freddie Mac report.

Households will increase from the current net 1.20 million to 1.25 million in 2013. “The last few months have brought a spate of favorable news on the U.S. housing market with construction up, more home sales, and home-value growth turning positive. This has been a big change from a year ago, when some analysts worried that the looming ‘shadow inventory’ would keep the housing sector mired in an economic depression,â€ said Frank Nothaft, Freddie Mac vice president and chief economist in a statement. “Instead, the housing market is healing, is contributing positively to GDP and is returning to its traditional role of supporting the economic recovery.â€

Long-term mortgage rates will remain near their record low for the first half of the year, and creep up towards the end of the year, but they won’t be above 4 percent. Renters have good news in store for them as well. Vacancy rates for the multifamily and single-family for-sale market are projected to come down to 2002-2003 levels as household formation outpaces new construction, according to the report. Originations are expected to fall by 15 percent as refinances slow down compared to 2012. But, multifamily lending is expected to grow by about 5 percent.

For more on the positive housing outlook for 2013, read the report at Freddie Mac.