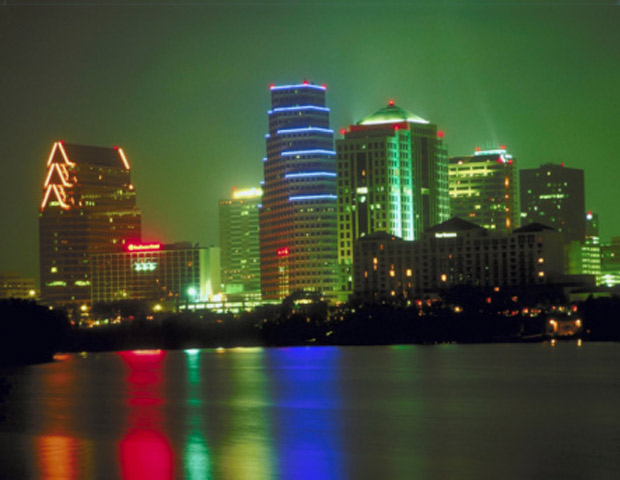 Everything is big in Texas, including spending. Austin locals record an average monthly spending of $213 on clothes, shoes and other fashion-related wear.

They say everything is “bigger in Texas”, but apparently not black owned businesses in the lone star state.

In their responses, most black business owners indicated they had the education and skills needed to succeed. But they conceded they will need improvement in the areas of political access and contracting opportunities.

ButÂ  during a survey that was used in the research, a majority of those surveyed (76%) said “they perceive black-owned businesses to have less access than other firms to government decision makers who influence procurement opportunities. A majority of survey respondents also believed that black-owned businesses were unfairly excluded from taking part in contracting opportunities with government (63%) and the private sector (70%).

RELATED: Venture Capital: A Debate on How to Minorities & Women Can Get a Seat at the Table

The Bureau of Business Research, part of the IC2 Institute at The University of Texas at Austin, surveyed 914 black-owned businesses across the state.

More findings from the report include:

More than 50% of the respondents had never applied for a business loan and almost 20% had applied but never received one, only 28% had received business loans.

Respondents believed their businesses were less profitable than their peers in the same industry, a perception that was especially strong among non-employer firms.

Accounting and finance were seen as the top training needs in most firms.