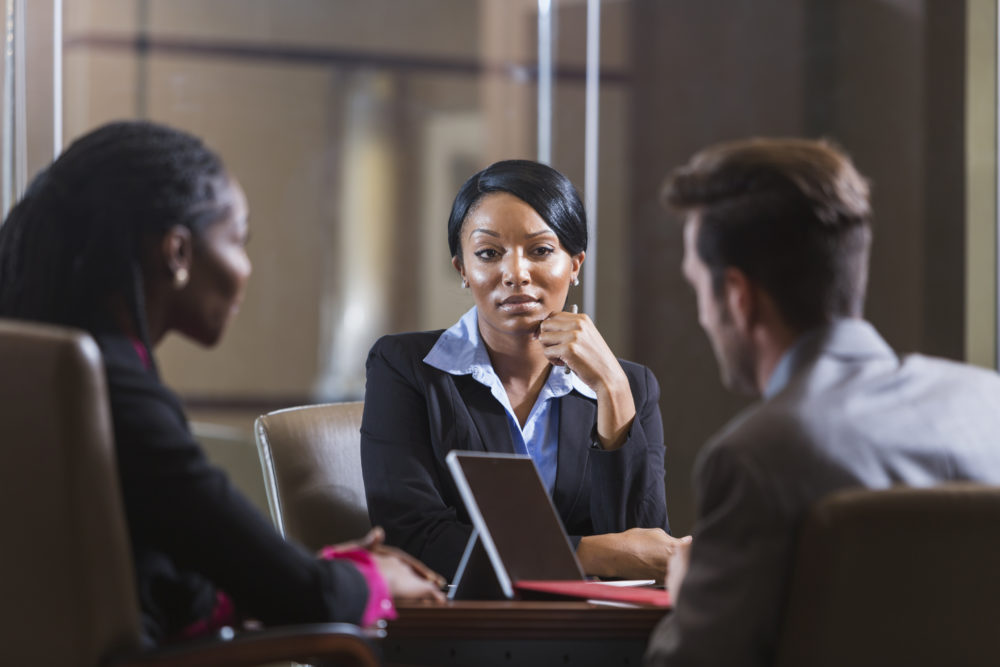 Corporate America is changing its practices on diversity, equality, and inclusion policies in the wake of the Black Lives Matter movement.

According to CNBC, data from the Royal Bank of Canada shows 40 percent of S&P 500 companies discussed diversity, equality, and inclusion policies during second quarter earnings calls, up from 4 percent in the first quarter, and 6 percent during the same quarter a year ago.

“Most of the comments have been made during prepared remarks, with companies highlighting their heightened, longer-term focus on diversity and inclusion and its importance to their corporate strategies,” RBC analysts led by Sara Mahaffy wrote in a note to clients Thursday.

The firm found that comments came primarily from companies in the staples, discretionary, financials, communication services, and utility sectors. Despite the study showing progress, many say the issues are only at the talking point, instead of showing action.

The deaths of George Floyd and Breonna Taylor put a new focus on the lack of diversity in executive positions in corporate America. RBC data also show 38 percent of S&P 500 companies have since announced initiatives and action plans. The plans include internal policies such as hiring and development programs as well as external efforts, including donating to racial justice and political organizations.

Several organizations including NASCAR, the Washington Football Team, and Pinterest have hired Black Americans to executive positions this summer. The Phoenix Coyotes of the NHL hired the first Latino team president and CEO in league history in June.

Companies who are not diverse in their hiring from top to bottom are being called out, but a lack of diversity can do real damage to a company. According to the study, a lack of diversity in background and experience can stifle innovation and will lead to companies struggling to attract and retain top talent and younger workers.

Facebook felt the brunt of being called out this summer when more than 100 companies stopped posting advertisements on the social media site. The move cost Facebook $7.2 billion in a week. 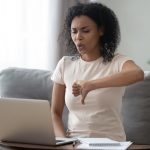 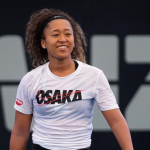