15% of Small Businesses Have Mobile Apps 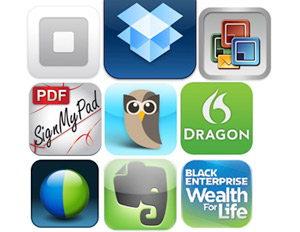 About 15% of small businesses have mobile apps, according to the results of a new survey from research firm Clutch.

While those with apps touted their use to improve customer service (76%), increase sales (37%) and compete in the marketplace (35%), 40% of small business owners said they were unlikely to have an app in the future, Â and 27% were uncertain about entering the app market, according to the study.

Some other key findings from the report:

Though not specifically an app, most small businesses have a Web presence and more are getting on board using social media.

“ItÂ sounds like people are still not sold on the value a mobile app might provide to a small business. As an app developer, that’s obviously not hugely promising but I don’t think it’s negative,â€ says Bobby Gill, founder and CTO of Blue Label Labs, who was quoted in the report. “I think people are rightly kind of skeptical [regarding] the return on investment from a mobile app, especially considering it’s been seven or eight years now that we’ve had the App Store. So I think a lot of the gloss and shine of, ‘I need to have an app,’ might have worn off and people are being more realistic.”