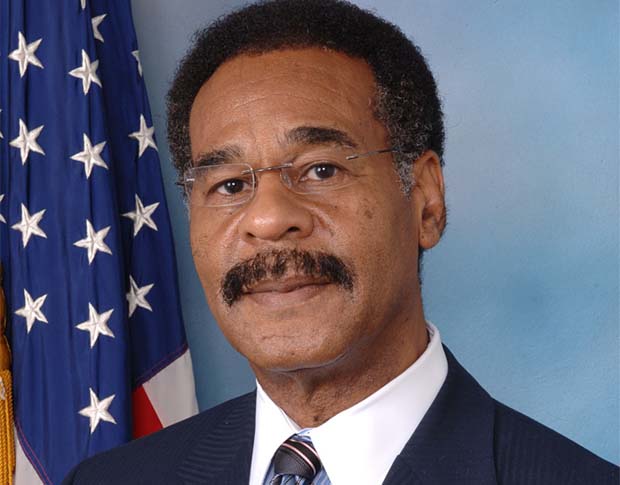 [Related: Multi-Culti Coalition Demands a Seat at the Table During Tech Diversity Forum]

Rep. Cleaver is a member of the Congressional Black Caucus Diversity Task Force and former CBC Chairman, as well as a task force member of TECH2020.

Takeaways from his editorial piece:

On July 26, 1948, Missouri’s first and only president, Harry S. Truman, issued Executive Order 9981: an order that required “equality of treatment and opportunity for all persons in the armed services without regard to race, color, religion, or national origin.â€

Truman understood that without healthy minority participation he could not guarantee the complete strength of the American armed forces.

As a task force member of TECH2020, it is clear to me that America’s respected tech industries could improve by simply following President Truman’s leadership.

While it is evident that we need to improve science, technology, engineering, and math training for all American students, it is also evident that certain populations are painfully underutilized.

Rep. Cleaver points out that tech companies including Apple, Google, and Twitter are addressing the issue:

Many of the least diverse companies appear to be some of the most committed to progress. Google has been working with historically black colleges and universities to elevate coursework and attendance in computer science, while Apple recently pledged $100 million to President Obama’s ConnectED initiative to bring cutting edge technologies to economically disadvantaged schools. Last August, Twitter’s Vice-President of Diversity and Inclusion announced that Twitter plans to increase underrepresented minorities company-wide by refining recruiting and hiring practices.

Read Rep. Cleaver’s op-ed in its entirety, at The Hill.

How To Set Financial Goals

More Than Half of U.S. Employers Do Not Honor Dr. King Day