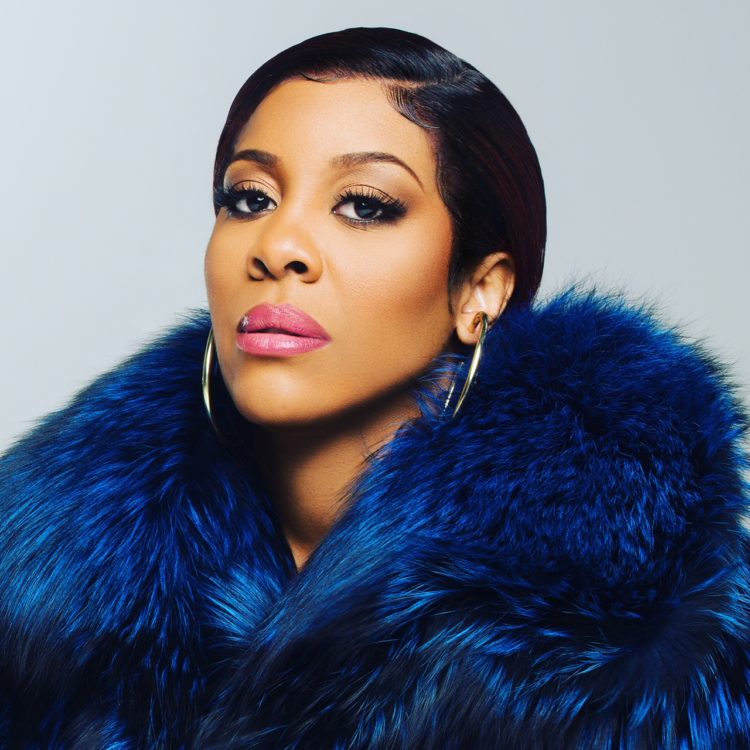 Lena Jenkins-Smith, CEO of Young Millennium Records, knows more than a thing or two about paying dues. Starting her career as an executive assistant to the stars, her path to becoming the founder of her own record label that emphasizes positive music, has been one filled with roller-coaster-like career transitions. Jenkins-Smith worked closely with celebrities including Teddy Riley, Paula Abdul, and Katt Williams by the age of 30, and served as a tour manager and wardrobe stylist. She even left the entertainment industry behind to pursue higher education and become a teacher.

Despite taking a break, her love of the entertainment business and making an impact continued to grow, bringing her back to realize her dream of providing audiences with what she describes as “good, clean” music, all while empowering up-and-comers—including her three children—to be groomed and developed for success in an industry that can be dog-eat-dog. In just two years, artists have already been creating a buzz including Jenkins-Smith’s 17-year-old son, Cyrus, who has worked with heavy-hitting producers (“some of the same producers the Migos, Gucci, and T.I. use,” she added proudly)—and opened for Cardi B late last year.

Black Enterprise talked with Jenkins-Smith on how being an assistant prepared her to fill CEO shoes, how millennials play a major role in keeping her on top of her game, and how she rode the waves of professional change toward entrepreneurship.

You have a pretty diverse career journey. How were you able to successfully transition between the roles you’ve played in entertainment and business?

Organizational skills would be No. 1. You would not be able to transition between everything I have without being organized. Because I’m so creative when it comes to the things I do—I’ve done set design and things like that as well—so having a creative mind and having to step out of that role, it’s hard sometimes. Staying organized helps.

Also, [developing] a thick skin [is important]. You’re trying things, not sure if they’re going to work, and you also have everyday things that you have to do. Being in entertainment [can involve] high [levels of] stress, and because I wore a lot of hats, I’d be responsible for a lot of things. [Self-accountability] is also key. 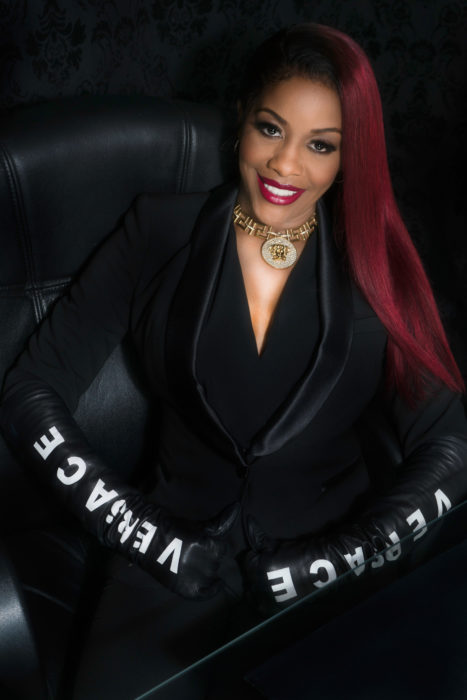 How did being an executive assistant prep you for the CEO role?

Having [the assistant] role allowed me to learn the business side more. You have to know scheduling, marketing, promotion, accounting-—you learn [about] all of that being in that role. It’s your job to connect all of those [elements] and make sure things are done correctly.

You also begin to learn the likes and dislikes of [who you’re assisting], and they become like family. That prepares you for when you become the boss because then you’re dealing with people who become emotionally attached to you. [You begin to think] about what you’re [doing] for them so that they can successfully give you what you need.

You also learn a lot of what not to do [from observing] and you get to know an executive. You get to see [business functions]—what works and what doesn’t. You have to be able to make decisions and judgments based on knowing the executive because you won’t always be able to go to them for every little thing.

Your label’s name is telling. What’s the role of young talent and millennials at the label, and how have they impacted your life as a leader who has continued to grow and pivot in your career?

Keith Sweat serves as president and his son, Justin, is on the label. There’s only youth [talent]—no one over 22 and the youngest is 15. We’re really focused on giving them a platform. A lot of our music is clean and [we’re] looking to put out a positive image. Our young boys are getting killed and caught up in drugs—all kind of things [are happening] that are not a positive image for our young men. I wanted to provide a place where they can grow.

My son’s music is about kids having fun and doing cool things… [There’s] no cursing, and it’s not derogatory to women and other young men. We’re trying to bring that [positivity] to music. Also, it’s an opportunity to bring back real A&R. With the world of social media and the way the industry right now just wants you to come packaged, we’re trying to train the kids, make sure they go to school, learn etiquette, and know how to sit down at a table and have a business meeting—how to dress appropriately and speak appropriately.

It is very important to keep the youth around and on top. It’s not only [about] teaching them, but they also teach us. They’re cutting-edge and the risk-takers. … If there’s a disconnect, you’re not going to find out what you need to know. They’re hungry, and today it’s all about the youth. 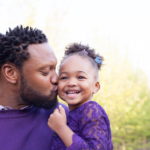 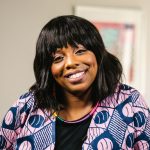