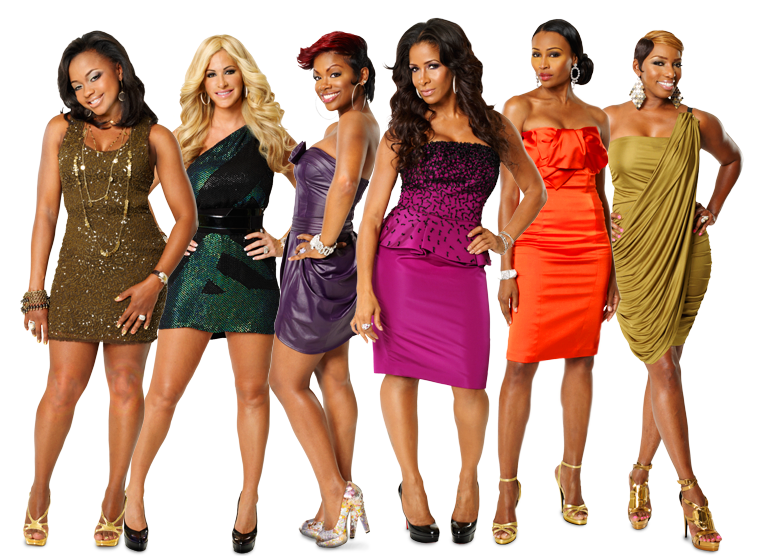 Sometimes a sprinkle of reality TV might help liven up a network's vibe --- as well as its ratings. (Image: Vh1)

If you tuned into part one of the Real Housewives of Atlanta Reunion show on Sunday, you see why the Real Housewives franchise pulls in winning ratings week after week on Bravo. Coupled with ‘second screen’ viewing data, the numbers have prompted the network to launch “The Real Housewives Awardsâ€ as a 2013 digital initiative. Bravo made the announcement at its Upfront event, revealing the launch of 27 new shows, and the return of 18 unscripted series.

Greater details about the awards show will be released in June, said Lisa Hsia, executive vice-president of Bravo Digital Media, to Mashable, but fans of the six Real Housewives series will get to vote online in such categories as “Hottest Hubby,â€ “Best Heelsâ€ or “Best Supporting Agitator.â€

BravoTV.com is averaging 5.1 million monthly unique visitors in 2013, an increase of 13% from the last quarter of 2012, according to the network.