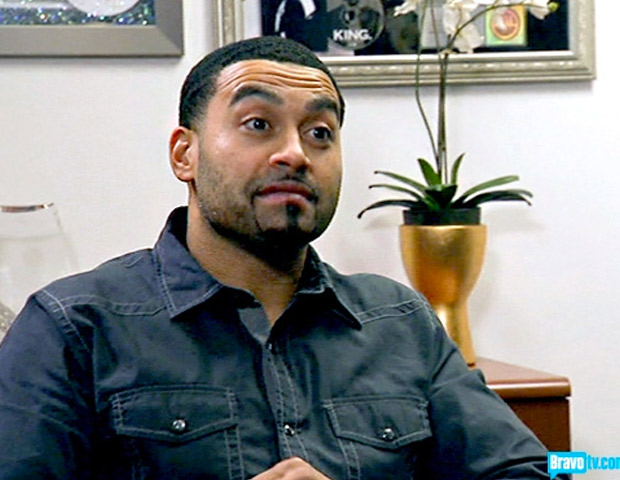 According to reports, Apollo Nida, husband and cast member of Bravo TV’s “Real Housewives of Atlanta” star Phaedra Parks has been sentenced to eight years in prison for fraud.

Nida originally faced up to 30 years in prison for mail, wire and bank fraud, but a Georgia judge showed leniency due to his cooperation with a federal investigation, reports indicate.

“On behalf of my client Apollo, right now he feels remorse. He thought the judge was fair, and accepts his sentence, although he was hoping it would be less,” Nida’s lawyer Thomas D. Bever told PEOPLE.

“Apollo is elated that this proceeding is past him and is no longer handing over his head. It meant everything to him that his mother and brother spoke on his behalf. He’s OK, and will get through this.”

5 Things You Didn’t Know About ‘TK In The AM’