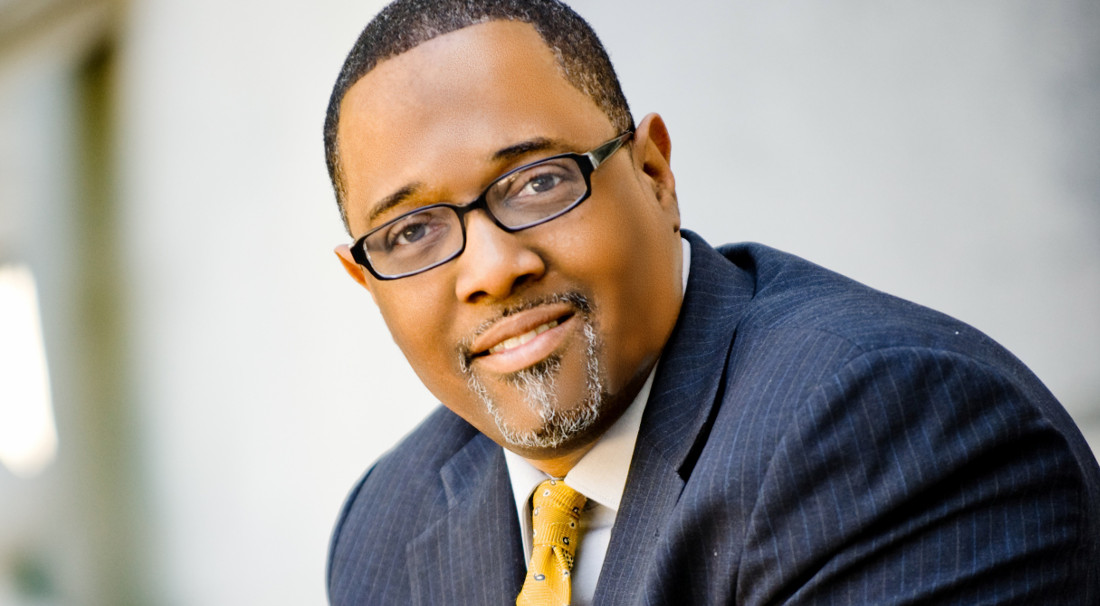 One Word That Describes You: Transforming

I have several callings on my life: “speak to the hearts of men,” “help people live beyond their dreams,” “give voice to the voiceless,” and “build a legacy for my children.” Working with men/fathers is challenging work. It forces me to reconcile my own struggles being a man/dad. It highlights the magnitude of problems that exist in many communities that mirror the ones I grew up with in Brooklyn. It presents what I believe to be an opportunity to impact the world with something that society does not have either confidence nor faith in: black men. My extraordinary impact is to impact how black men/dads feel about themselves, so I can impact how they think about themselves. If I can impact how they think about themselves, I can impact what they do for themselves, their families, and communities.

I remember in the ’70s seeing Black Enterprise on my mother’s coffee table and saying to myself, “who is that dude with the side burns?” He was Earl Graves. I listened to him and saw him a few times in New York City; I wanted to be like him. I wanted to make change in my community, and I wanted to do it on my own terms. Following Earl’s message and road map helped me meet every goal I desired as a young man. I learned that my investments wouldn’t be in products, but people, so, as a Social Entrepreneur, the Black Enterprise standard and innovation of business has encouraged me to empower my community by leveraging its social capital. Being chosen as one of 100 black men recognized as a Man of Distinction is both confirming and humbling.

I really struggled with answering this question, because my entire life has been a struggle. My work was birthed out of my own internal struggles of self-worth, low self-esteem, and lack of direction. However, when I thought about it more, I realized that my biggest struggles in life have not been the management of processes, but the impact of people. When I began Fathers Incorporated, it was out of the pain of thinking I was losing my daughter and the dysfunction and choices of being in a bad relationship. Out of that struggle, God gave me someone that understood me and believed unconditionally in my potential—my wife Tracy. It was at that point I believed success could come from struggle, and that my situation did not define me. That frame of thought was what held me together when I made a bid for a major contract and the people closest to me became my biggest haters, both professionally and personally. By that time and with the support of my wife, I was clear that the process of struggle refines you; how you succeed as a result defines you.

Passion is the quality I look for most in a relationship. It’s important to recognize one’s passion because it tells you about their purpose in life. People are driven by their passion for work, personal goals, dreams, and desires. The best business partners are those who share similar passions. It allows you to build on strengths and weaknesses and find commonalities in destiny.

Currently, I am working on several projects. The most prevalent is in implementing our Real Dads Read initiative. Real Dads Read is aimed at elementary and middle school aged children (K-8) and their fathers/male caregivers with the goals of 1) encouraging children to develop a love of reading, 2) improving children’s literacy skills and educational outcomes, and 3) strengthening bonds between fathers/caregivers and their children. Real Dads Read is a two-generation approach to engaging and improving outcomes for both men and the children for which they are responsible. In addition to that I am writing my fourth children’s book, two documentary films, and a curriculum designed to teach faith-based institutions how to create, build, and maintain fatherhood ministries.

The best advice I received was from Coretta Scott King while honoring her at the 1st Annual Black and Latino Achievers Banquet in Albany, New York. While signing one of Dr. King’s children’s books for a friend, she noticed an error in one of the dates for the Selma March. She paused and began to tell me how important it was to protect your name; that it was my responsibility to protect who I am by being a man of integrity, truth, and transparency. That means it is also important to make sure people spell and say your name correctly. She stressed to me that anything out of the context of truth is an inaccurate representation of who I am.

Some of the best advice is simple advice. JUST DO IT. Unfortunately, most times we defeat our dreams before we even begin the journey. I heard a speaker, Dr. Eddie Connor Jr., say, “Sometimes our greatest enemy is our inner me.” I do two things each morning before I begin my day. I tell myself, “I love you and I’m proud of you.” Because if I don’t, I’ll spend the entire day searching for someone or something to validate me. Validate yourself! The second is to make a commitment that between the time I wake up and the time I go to sleep, I will do something to make someone else’s life better.

As a man of faith, I listen for God’s instructions. I used to labor over whether I was equipped to be among people I admired or in rooms where I was uncomfortable. Finally, one day after praying about it, I realized I was already prepared for the forthcoming meeting, and thus began to understand better what God was trying to tell me—not to spend so much time trying to script how I thought the meeting should go. The reason you are where you are is because you’ve done the things to get you where you are. I believe we are hard on ourselves because we labor too much on how we think others see us. The reality is your existence is not a result of how others see you, but how you see yourself.

Today, because of technology and advanced communications, the best way to wind down on vacation is to disconnect from social media. I love technology as much as the next person, but I have realized that we don’t give ourselves the space to enjoy our moments without feeling compelled to share it with the world. The best vacations my wife and I have been on are in those places where there is no internet connection. I unwind the most when I see my family enjoying themselves.

My organization turned around when I realized that even though it is a nonprofit, I need to run my organization like a business. I think this is one of the fundamental errors that social entrepreneurs make in starting not-for-profits. The process of building sustainability, investment, and growth is the same model and principles through which one runs a successful for-profit business. That shift was what moved me from being a guy in the basement of my house with an operating budget of $30,000 to a $3 million agency having a national impact. One of these days I’ll get to sharing how we did it. 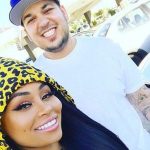 Lessons From Rob Kardashian and Blac Chyna on Heartbreak and Health

3 Reasons Why Your Business Is Being Overlooked Online