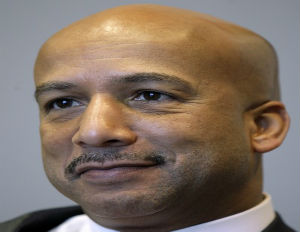 The indictment alleges Nagin gave city contracts to certain businessmen in exchange for more than $200,000 in kickbacks and first-class trips to Hawaii, Jamaica and Las Vegas.

Nagin served two four-year terms as mayor, from 2002 to 2010. He now lives outside Dallas. He faces more than 15 years in prison if convicted on all charges.